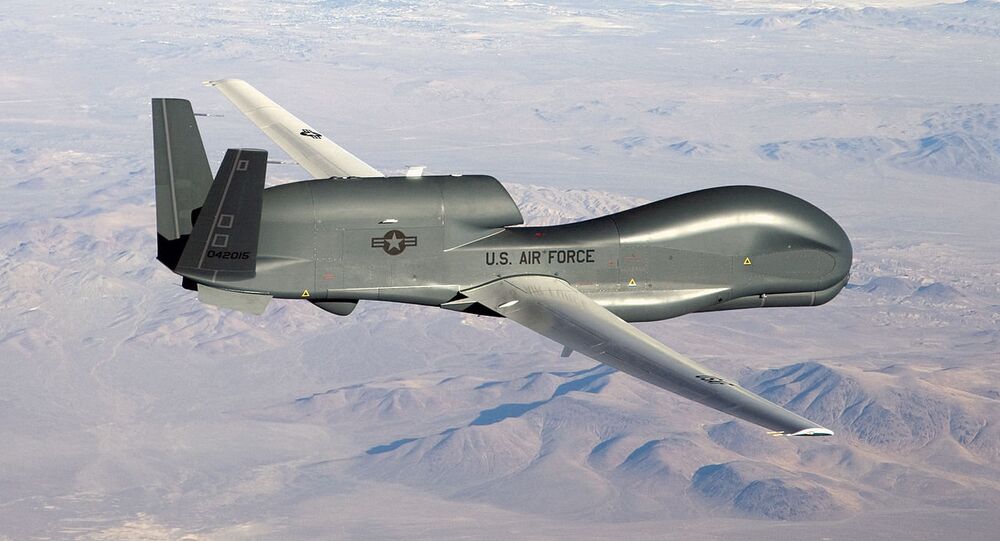 The Russian military’s newspaper has revealed that at least 15 reconnaissance flights have been conducted near the Federation's borders in the past week, prompting Russian forces to scramble jets on three occasions.

Two Russian reconnaissance aircraft have been spotted near Russia's Kaliningrad Region on Tuesday, according to data from the Plane Radar monitoring website shared on Twitter.

The data suggests that a Northrop Grumman RQ-4 Global Hawk drone with a 10-2043 pennant number and the FORTE10 call sign at 9 am Moscow time left NATO Base Sigonella in Sicily, Italy and then crossed French and German airspace. At 3pm Moscow time, the UAV approached Russian territory and conducted a reconnaissance flyby.

In a separate case, a Swedish Gulfstream GIV-SP twinjet plane with pennant number 102002 was reportedly spotted in Kaliningrad Region’s flight information area in the Baltic sea.

​READ MORE: US Spy Plane Reportedly Spotted Over Venezuela as Maduro Warns of Risk of War