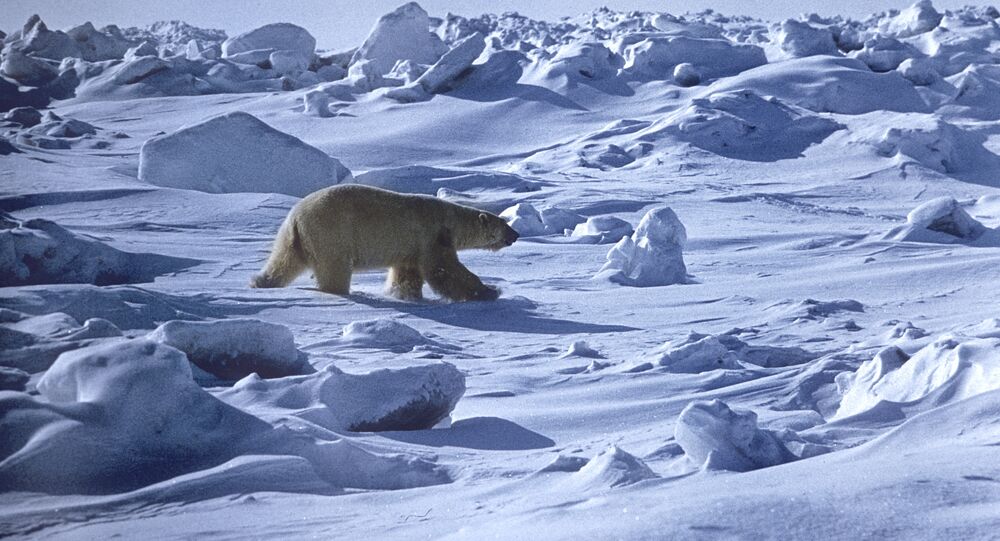 Russia’s remote archipelago of Novaya Zemlya is situated in the extreme northeast of the country’s European part and has a population of only slightly over 2,000 people.

An emergency has been declared on the Novaya Zemlya archipelago in Russia’s Arkhangelsk region. The measure was triggered by a massive invasion of polar bears, the governor’s press office said in a statement.

According to Aleksander Minaev, deputy head of the Novaya Zemlya municipality, from December 2018 to February 2019, large gatherings of polar bears were spotted in the vicinity of settlements on the archipelago. Some 53 bears were detected near the settlement of Belushya Guba, with some of them attacking people, breaking into houses and other buildings.

“There are numerous oral and written statements from residents and groups of schools and kindergartens demanding to ensure safety on the territory of the municipality. People are scared, afraid to leave their houses, their daily activities are disrupted, parents are afraid to let their children go to schools and kindergartens”, the deputy chief of the municipality said.

Head of Novay Zemlya Zhigansha Musin has said that the regime of emergency will be in place until the security of the settlements will be provided.