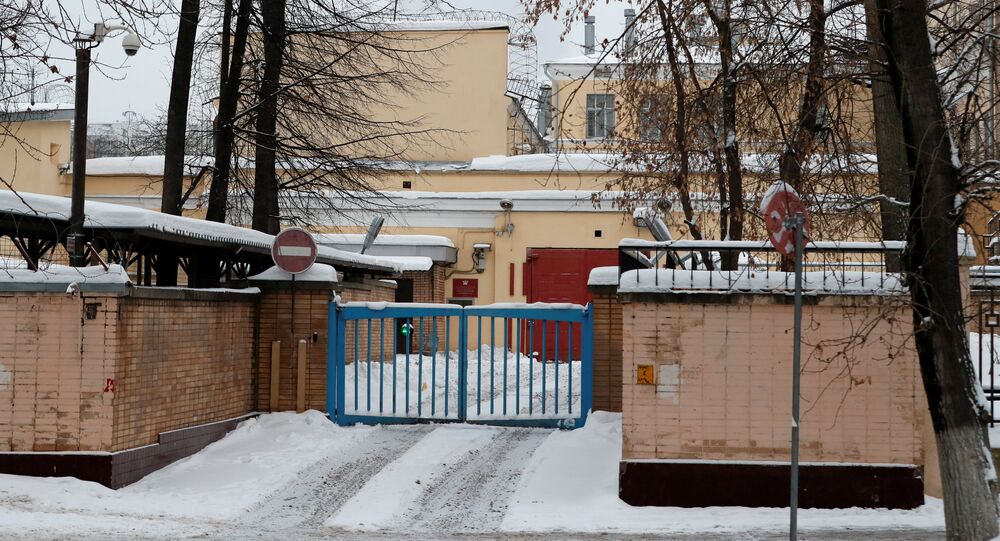 MOSCOW (Sputnik) - The Russian authorities have agreed on a first British consular visit to espionage suspect Paul Whelan, the press service of the UK Embassy in Moscow told Sputnik on Tuesday.

Whelan's brother David said earlier in a statement that British diplomats are scheduled to make the visit on January 31.

"It will be the first meeting they've been allowed by the Russian government, who had initially deflected their request for access to Paul," he stated adding that Russian state investigators are interrogating his brother about the case and are scheduled to do so again on January 30 in the presence of his defence lawyers.