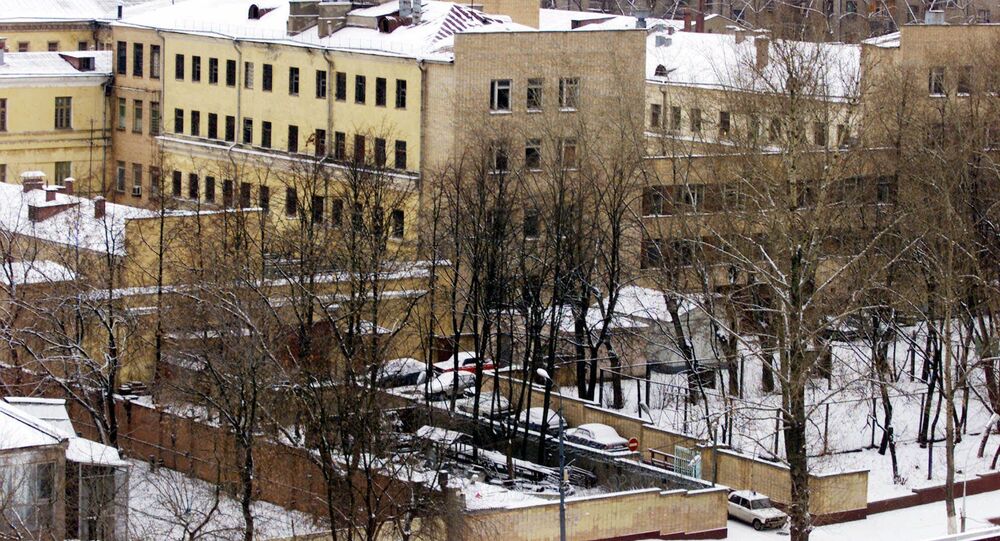 WASHINGTON (Sputnik) - Canadian diplomats in Moscow visited Paul Whelan, who is currently in custody in Russia on espionage charges, his brother David Whelan said in a statement on Friday.

© REUTERS / Whelan Family
Relatives of Paul Whelan Not Planning to Visit Moscow - Family to Sputnik
During this visit, David added, Paul Whelan confirmed that his lawyer Vladimir Zherebenkov was chosen for him.

"We remain in the dark about who made the choice if Paul didn't," David said in the same statement. "Paul's inability to speak Russian continues to make communication in prison difficult, and he is concerned that he has only seen his lawyer, who doesn't speak English, twice since he was arrested."

However, David also said he exchanged emails with English-speaking lawyer Olga Karlova who indicated she is now part of the defence team and they are hoping to make more regular visits, including one next week.

Moreover, David said a list of alternative Russian lawyers has been provided should Paul decide he needs a change of counsel.

"We are hopeful he will be given the list as it is our understanding under Article 50 of the Criminal Procedure Code that it is Paul's right to select his defence counsel," David said. "Our family is not advocating for or against a change in counsel, but we believe Paul's right to choose should be respected."

The uncertainty around his lawyer and the investigator's continued prohibition on allowing Paul to consider the US Embassy's Privacy Act waiver underscore how critical continued consular access is for his brother, he added.

"He has raised concerns about his medical care and his legal representation and the only way he can receive help is by ongoing visits from representatives from the US, Canadian, Irish, and UK embassies," David explained.

The Canadian embassy helped the family to send some supplies including food and writing materials which Paul Whelan requested, according to the statement.

The recent court hearing of the case of Paul Whelan ruled that his detention was lawful and refused to release him from custody. As his attorney Vladimir Zherebenkov specified to Sputnik that Whelan had found to be in possession of classified documents at the time he was detained.