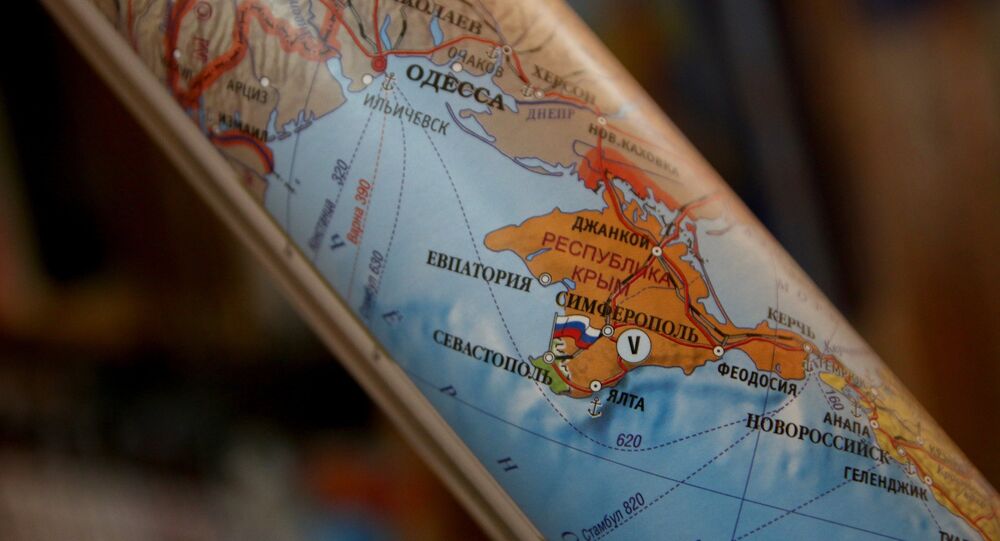 MOSCOW (Sputnik) - An official representative of Google has informed the Russian State Duma that Crimea was shown as a Russian region on Google Maps when accessing the maps from Russia, Leonid Levin, the lower house's information policy committee chair, said.

Earlier in the day, lower house speaker, Vyacheslav Volodin said he would be summoning a Google representative to the State Duma's security committee to discuss Crimea's status on Google Maps.

Specialized committees promptly checked information about @Google maps. Leonid Levin informed that with Russian IP the Crimea is shown as Russian territory on the Google maps but with foreign IP it is marked as a contested territory

According to the lawmaker, the peninsula was shown as part of a foreign state, which constituted a breach of the Russian law.

Crimea rejoined Russia in 2014 as a result of a referendum at which over 96 percent of the peninsula’s residents backed the option. The vote has not been recognized by Ukraine and the majority of Western countries.