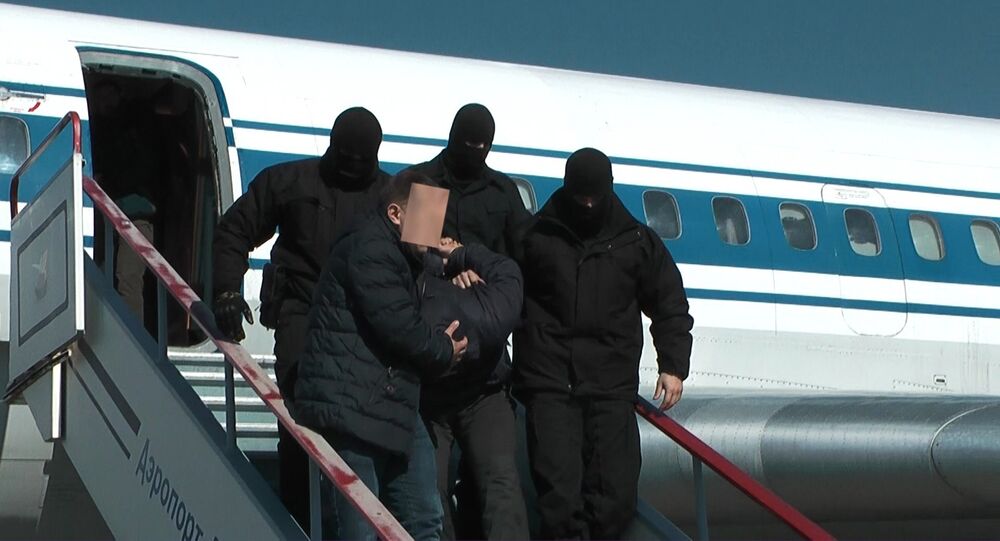 MOSCOW (Sputnik) - A total of 11 members of the Daesh* terrorist group from Central Asia were sentenced in Moscow to 6-18 years in prison for preparation of terrorist attacks, the Russian Federal Security Service (FSB) said on Thursday.

According to the statement, they were members of two terrorist cells and were detained by FSB officers on November 12, 2016, in Moscow and St. Petersburg.

© CC0 / Pixabay
Daesh Using Islamic Schools to Indoctrinate Indian Children - Cleric
The jihadists, one of whom arrived from Syria, planned to carry out terrorist acts, as well as massacres in crowded places. They planned to film the attacks and post them on the Internet, the FSB added.

The FSB noted that their guilt in preparation for terrorist acts, participation in terrorist groups and organizations, training for terrorist purposes, illegal possession of weapons and explosive devices had been fully proven.

Scholar on Daesh Scientist: Info he Presented was Partially Published Before