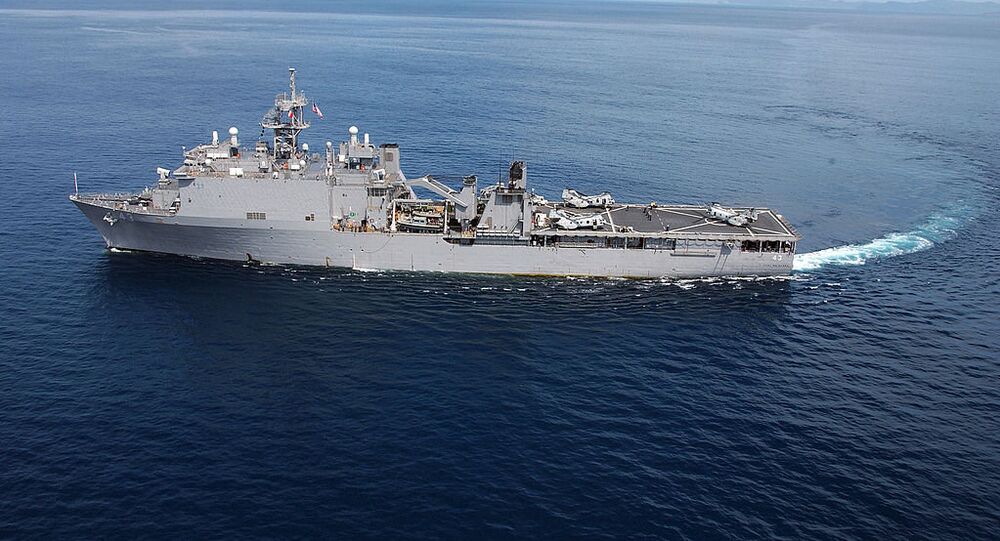 "Patrol ship Pytlivy of Russia’s Black Sea Fleet is performing a complex of activities to control the actions of amphibious transport dock (LSD) USS Fort McHenry", the ministry said in a statement.

In December, US Special Representative for Ukraine Kurt Volker said that Washington should consider the possibility of increasing its presence in the Black Sea.

On 25 November, Ukraine's Berdyansk and Nikopol gunboats and the Yany Kapu tugboat illegally crossed the Russian maritime border as they sailed toward the Kerch Strait, the entrance to the Sea of Azov. Russia seized the Ukrainian vessels and detained 24 crew members after they failed to respond to a demand to stop. After the incident, a criminal case on illegal border crossing was opened in Russia.