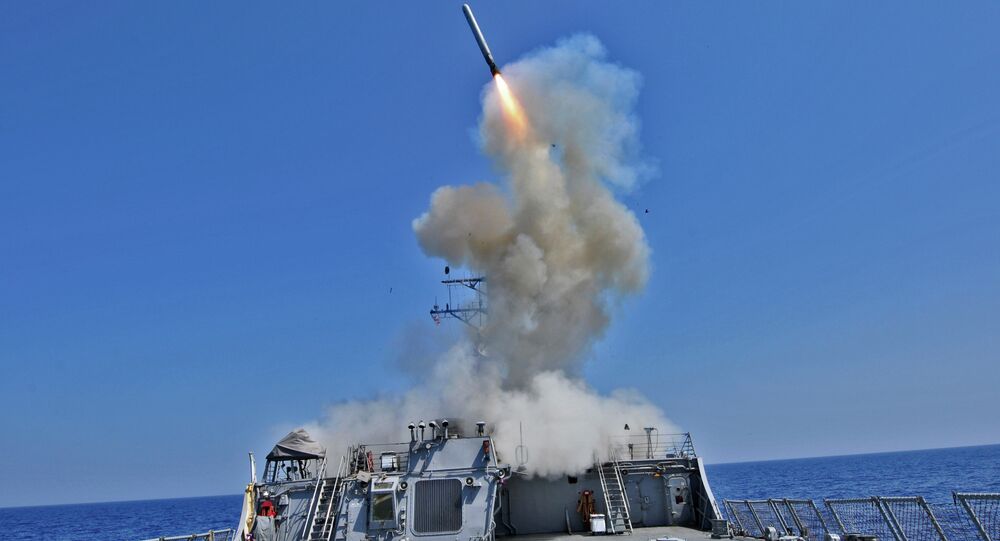 MOSCOW (Sputnik) - The Russian Foreign Ministry expressed its disappointment with the fact that Russia's draft resolution calling on Moscow and Washington to confirm compliance for the Intermediate-Range Nuclear Forces (INF) Treaty was not passed by the UN General Assembly, stressing that it was a new blow against global security architecture.

"The results of the vote at the UN General Assembly on a draft resolution proposed by Russia and 10 other countries are disappointing… Thus, it constituted yet another blow against the architecture of international security and stability. Now, with the collapse of the INF Treaty, several regions of the world can be dragged into an arms race or even a direct confrontation", the ministry said in a statement on Saturday.

The comment comes after on Friday the UN General Assembly rejected Russia's draft resolution in support of the INF Treaty's preservation with 46 votes against, 43 votes in favour and 78 abstentions.

In early December, Secretary of State Mike Pompeo said that the US would suspend its adherence to the INF treaty within 60 days unless Russia returned to full compliance of the agreement.

Moscow, in turn, has consistently denied any violation of the 1987 accord, adding that the US demanded to ban the 9M729 missile system, which was tested by Russia only at range permitted under the treaty.

Commenting on the issue, Russian Foreign Minister Sergei Lavrov stated that Moscow proposed to discuss the issue at NATO-Russia council, but Washington blocked the initiative.