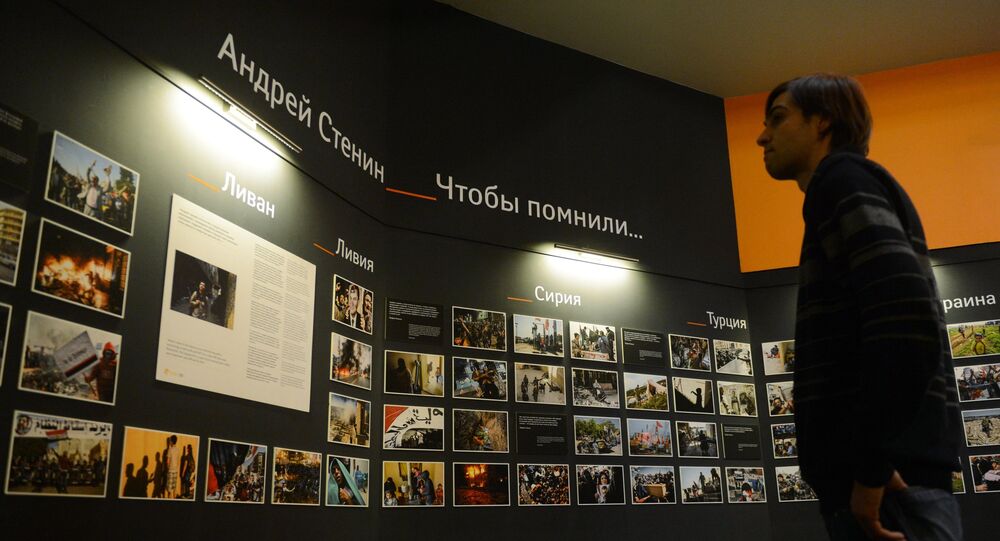 In 2019, contestants aged between 18 and 33 will compete in five categories, which are "Top News," "Sport," "My Planet," and "Portrait. A Hero of Our Time" as well as the new category "Inspiration." This category will include photographs depicting the cause or expression of inspiration. The contenders can submit one single image and one series entry in every category.

"The Andrei Stenin Contest is expanding its presence on the global stage of photojournalism. Our finalists say that young photographers who want to improve their skills see the contest as a must. There are few countries from which we have not received any interesting entries yet. We invite young photojournalists from around the world to take part in the 2019 contest and wish them all the best," Oksana Oleinik, the curator of the contest and head of the Visual Projects Service of the Rossiya Segodnya International Information Agency's United Photo Information Directorate, said.