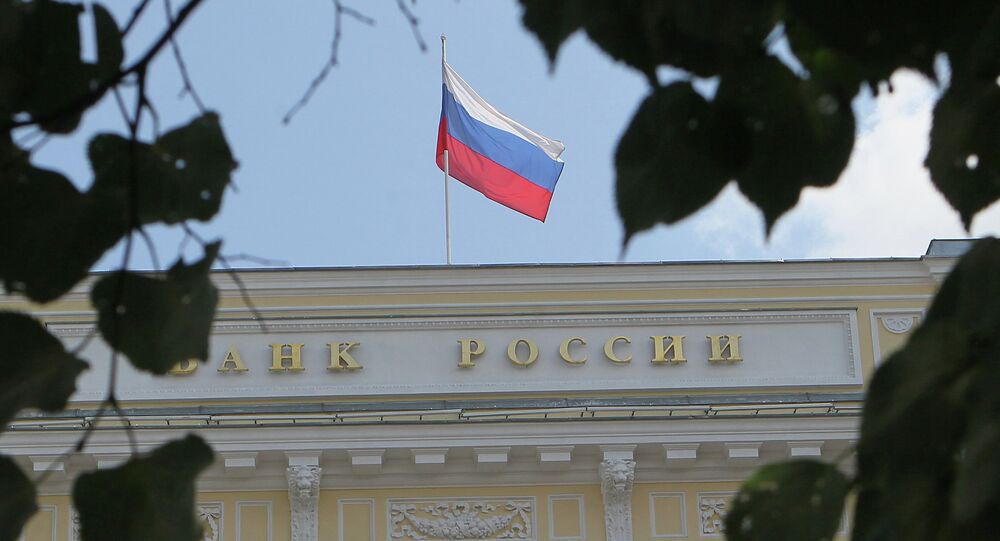 MOSCOW (Sputnik) - Russian President Vladimir Putin has commented on the level of unemployment in Russia in 2018, the budget surplus and Russia's chances to become the world’s fifth largest economy in terms of GDP size.

Russia's budget surplus will amount to about 2.1 percent of GDP in 2018, Russian President Vladimir Putin said on Thursday.

"For the first time since 2011, we have a budget surplus. We will reach the federal budget surplus of about 2.1 percent of GDP [in 2018]," Putin said at his annual press conference in Moscow.

The level of unemployment in Russia in 2018 is expected to decrease to 4.8 percent in 2018 from the rate of 5.2 percent of the previous year, Russian President Vladimir Putin stated.

"The unemployment is coming down, which is great. If last year it was at the historic minimum of 5.2 percent, this year it’s going to be even lower — 4.8 percent", Putin said.

The Russian president went on to express hope that the real income of the Russian population will continue to grow.

"After a long break, a slight but still a positive trend of growth in the real disposable income of the population has been recorded. According to the latest data, it will amount to 0.5 percent. I hope that this tendency will last because the real wages are growing", Putin said.

© Sputnik / Evgeny Biyatov
Putin Holds Large Annual News Conference in Moscow (VIDEO)
In the first 10 months of 2018, the growth rate of real wages in Russia reached 7.4 percent, by the end of the year it is expected to stand at 6.9 percent, the Russian president added.

The statements come after Central Bank of Russia (CBR) Governor Elvira Nabiullina noted that unemployment in the country was currently at historically low levels, stressing that an increase in the rate of economic growth was possible only with an increase in labour productivity, improvement of the business climate, as well as stimulation of private and public investment.

The Russian President has continued on saying that Russia has all the chances to become the world’s fifth largest economy in terms of GDP size, but it needs to shift to a different qualitative level as well.

Putin defended Russian Accounts Chamber Chairman Alexei Kudrin who was accused at the press conference of playing a role in the country’s sluggish economic growth, saying Russian economy grew at an average of 1 percent back when he was prime minister.

"It was at that level back when Alexei Leonidovich was Russia’s prime minister. You shouldn’t blame the mirror… He is my friend and a reliable expert whose recommendations I usually follow", Putin told reporters.

Putin stressed that a breakthrough was direly needed to make sure that the country has a future.

"We need to make a breakthrough, we need to switch to a new technological pattern. The country will have no future without this. It is a matter of principle… We need to use all the resources we have in the most important areas of growth", he said.

The Russian government was searching for such resources through 2017, the president added.

Russia's budget revenues for the first 11 months of 2018 amounted to 17.457 trillion roubles or 92.1 percent of the total federal budget revenues approved by the law on the budget for the current year, according to the country's Finance Ministry. The expenditures were executed in the amount of 14.063 trillion roubles, which is 83.7 percent of the total federal budget expenditures under the current law.