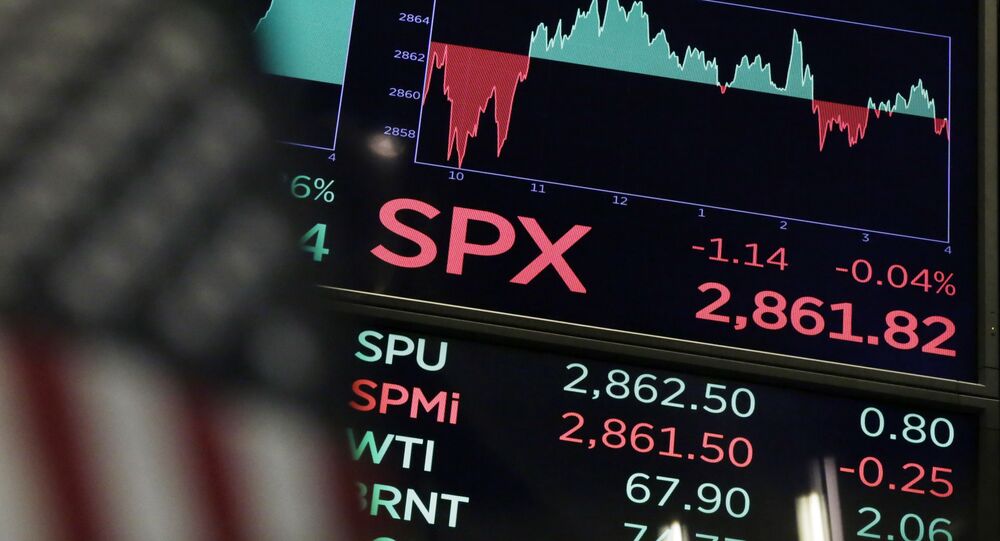 KHABAROVSK (Sputnik) - The timing of the next global economic crisis is difficult to predict, but it is unlikely over the next two years, Russian Accounts Chamber Chairman Alexei Kudrin said on Sunday.

“Such crises are very difficult to predict. Everyone expects that success should soon be followed by a fall. The overheating of financial oil and gas markets also accumulates problems. I do not think that such a big crisis may be expected in two years, we cannot even predict it a year ahead. We understand that sometime this will happen. I cannot say how likely this may be in the near future, but it will definitely happen in the leading states. Emerging markets are more vulnerable in this sense, it may affect us faster or deeper," Kudrin said when answering a question about the likelihood of a global crisis while on the Rossiya 1 broadcaster.

© Sputnik / Vladimir Astapkovich
Fitch: Russia 'Copes Well' With New US Sanctions, Economy Resilient to Shocks
He noted that the Russian budget is balanced at an oil price of $50 per barrel.

"We are ready for a slump by as much as $20, but in principle, taking into account the reserves, we can withstand an even lower price. This is a serious problem, and our task is to increase non-oil exports," he said.

The practice of creating a financial a 'safety airbag' is necessary for Russia, Kudrin said.

"For a country like ours, this is necessary. Most importantly, we cannot get into a strong dependence on oil revenues, spend them right away, then when they run out, cut it all again. This can affect the stability of the economy and the course, the social obligations of the state," Kudrin said, when answering the whether he had changed his opinion about the need for an 'safety airbag'.

According to Kudrin, privatisation proceeds should not be directed toward the creation of an 'airbag," but for covering the current deficit.