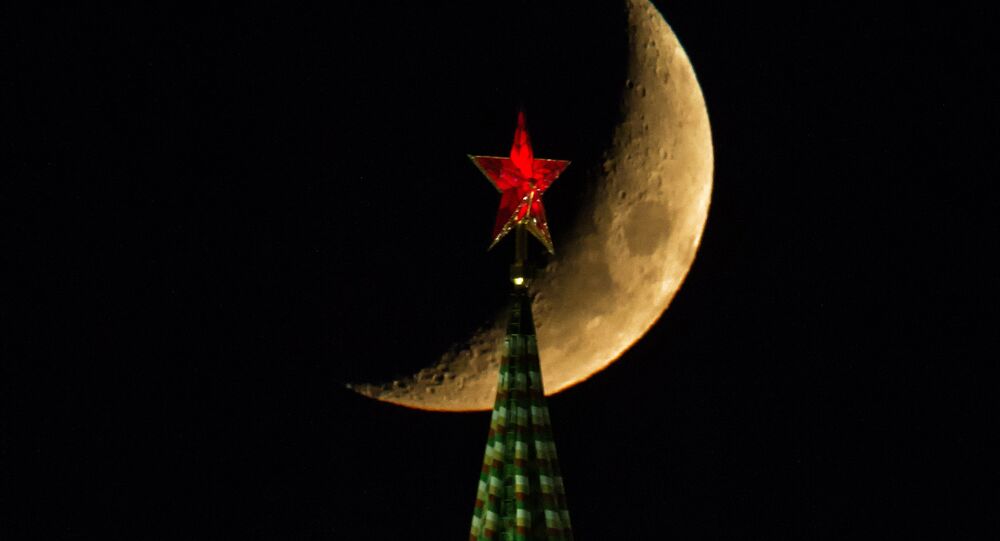 "We should think about creating a special unit that will deal with countering cyberattacks now that the West is using a new level of technology against our country, while blaming us for attacks," Yuri Shvytkin, deputy defense committee chief in the lower house of Russia’s parliament, told Sputnik.

© CC0
'Quiet Colonisation': Anonymous Reveals Covert UK Special Ops on Hybrid Warfare in EU
He said "ill-wishers" in Russia and abroad were doing everything to "discredit the government, our political system, and the state as a whole."

Anonymous has published a batch of documents related to UK's global "information secret service" operation in Europe, the United States and Canada. Its stated goal is to "counteract Russian propaganda," hackers claimed.

The hacker group claimed that Integrity Initiative, a London-based think tank acting as a hub for the UK secret service operation, had been funding Kremlin critic Bill Browder and Vladimir Ashurkov, an associate of Russian opposition activist Alexey Navalny.

"We can lawfully bring this to the attention of the prosecutor general’s office," Nikolai Ryzhak, a member of the security and anti-corruption committee, said to Sputnik.

Russia conducted inquiries into suspected foreign meddling in the past and they were painted as "political persecution," the lawmaker said.

"If it is the case of illegal financing or lawbreaking, people who were working with these foreign-funded actors should be very clear about whose interests they represented," Ryzhak added.

© Sputnik / Grigoriy Sisoev
Fancy Bears Reveal Canadian Conspiracy Against Russian Sport
Andrei Krasov, another deputy of the parliamentary defense committee chief, said the world needed to wake up to operations the United Kingdom and the United States were conducting against Russia "and can conduct against other countries."

Andrei Lugovoi, a member of the security committee, said London had been working to discredit Russia, "especially in the information field." He denied UK’s claims this was in retaliation against cyberwarfare by Moscow. "They made up these stories and then attacked us," he said.