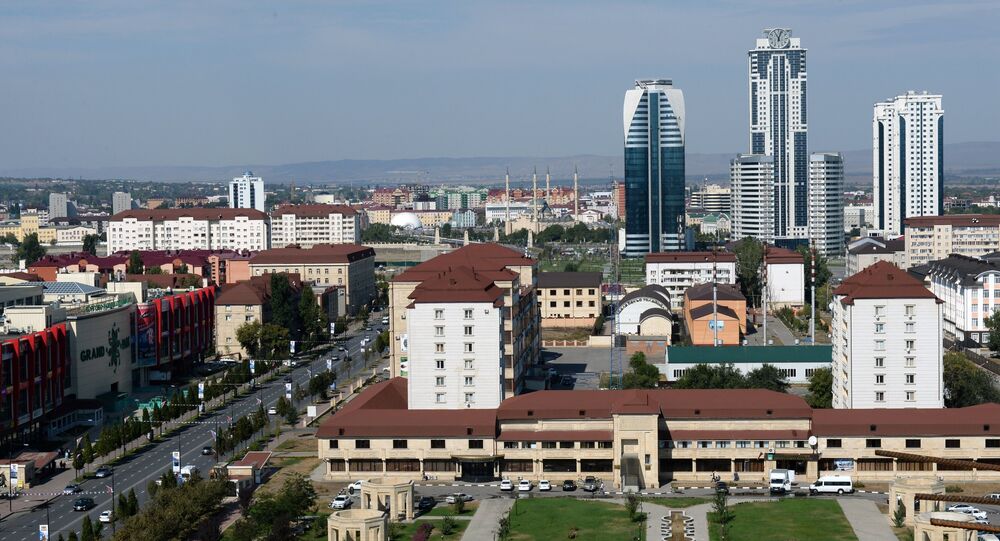 A female suicide bomber has blown herself up nor far from a police station checkpoint in Grozny, the Chechen capital, Interior Ministry said on Saturday.

"On the outskirts of Grozny an unknown young woman exploded herself," acting head of the Chechen Interior Ministry Apti Alaudinov told reporters.

Alaudinov noted further that the incident took place at about 4:00 p.m. local time (13:00 GMT) when the young woman came to the federal police post ignoring officers' demands to stop. She staged the blast after warning shots.

© AFP 2021 / Thomas SAMSON
Paris Stabbing Attacker of Chechen Origin, Was Known as Threat to French Intel - Reports
Investigators are now trying to identify the attacker and looking for her possible accomplices. The incident has not resulted in additional security measures in the city.

According to a source cited by Russian media, the suicide bomber was not a Chechen national.

The last suicide bombing at a checkpoint in Grozny had been reported in May 2016, when Chechen police stated that six police officers had been wounded as a result of a suicide attack in the Chechnya region.

Over 800,000 Gather in Russia's Grozny to Support Chechen Leader