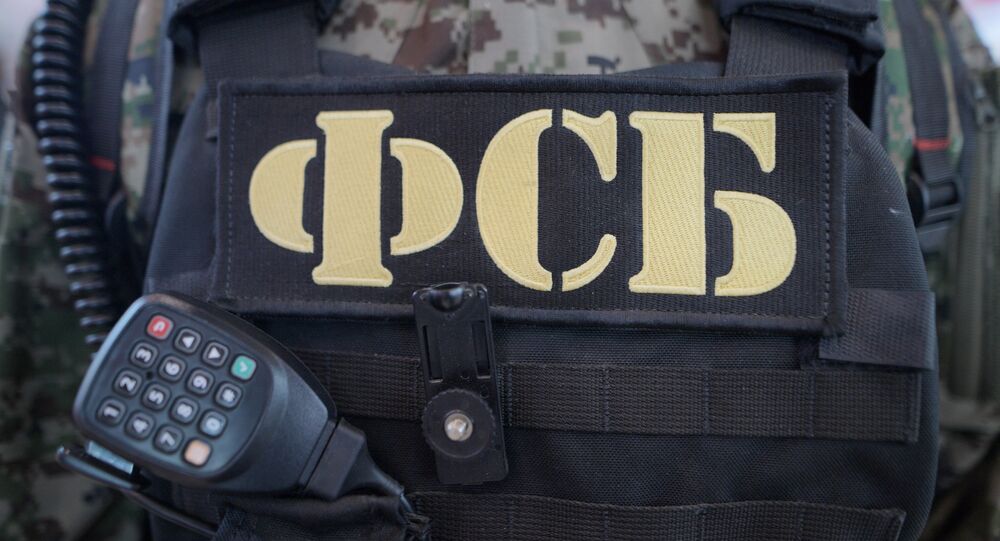 The terrorist cell members were planning to carry out attacks in Russia and then travel to Syria to join local militants. A total of 18 people have been detained on suspicion of ties to the cell, which is said to have stocked extremist literature and Daesh equipment.

According to Russia's Federal Security Service (FSB), a terrorist sleeper cell has been exposed in Tatarstan, a republic in the east-central part of European Russia.

The cell, which had links with Daesh*, was recruiting radically-oriented young people to implement its terrorist plans. It was also looking to hold a series of high-impact activities in Russia and then join militants in Syria.

"At the time of removing weapons from the stash in Naberezhnye Chelny, one of the group members was captured on the spot. Six other members and 11 affiliated citizens were detained. Firearms, ammunition, extremist literature and IS paraphernalia were seized during searched at 18 locations," the FSB announced in a statement on Tuesday.

Last week, the FSB announced that it had dismantled a Daesh cell managed by emissaries in Syria, which was plotting terror attacks in Moscow using firearms and improvised explosive devices.

Daesh (aka ISIS/IS/Islamic State) is a terrorist group outlawed in Russia and many other countries.