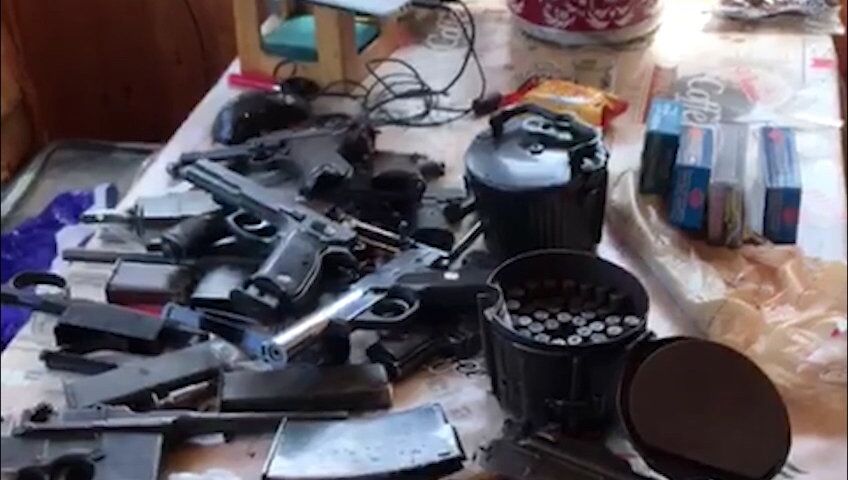 "Terrorist activity in the region is on the rise. There is a high risk of international terrorist organizations slipping into Siberia," Nikolai Patrushev said Wednesday. The council opened 56 cases on terrorism-related charges – abetting, public incitement and participation – in the first nine months of this year alone, the country's top security official said.

© CC0
Daesh Member Working for Ukrainian Security Service Detained in Russia - FSB
"New data shows that assets of this federal district are in cross-hairs of international terrorist and extremist organizations," he said at a council meeting in Novosibirsk.

Patrushev criticized lack of action by Siberian authorities to protect those assets and demanded "extra anti-terror measures to protect the region's crucial energy and fuel infrastructure."

"Over a third of special-category assets and areas fall short of required standards," he said, adding most of them were places of worship, educational and sports facilities.

Moreover, the number of terror-related crimes in Siberia has surged this year despite the overall downward trend, Patrushev stressed.

"The number of terror-related crimes was up by almost 70 percent in the first nine months compared to the same period last year, whereas the overall figure for Russia was down by 10.5 percent," Nikolai Patrushev said.

The Security Council Secretary also ordered Siberian officials at the meeting in Novosibirsk to take additional action to protect civilian and industrial infrastructure from terror attacks.

"I would like to draw attention to improving preventive and educational work among the younger generation and increasing security of educational institutions," Nikolai Patrushev said, adding "tighter arms and munitions controls" should also be considered.

© Sputnik / Mariya Kritskaya
Shattered Windows, Havoc: Photos From Inside Kerch College After Deadly Blast Released
A fourth-year student launched a bomb and gun attack last Wednesday inside Kerch Polytechnic, killing 21 people and wounding over 70, in what is the first college shooting in Crimea since it rejoined Russia four years ago.

Russia's top security official said the tragedy had exposed "inadequate efforts" to engage children, and urged to learn from this experience to prevent similar attacks from happening again.

"The circumstances that contribute to crimes that lead to deaths of innocents, children should be thoroughly analyzed," he told the council meeting in Novosibirsk.

A series of gun and knife attacks has hit Russian schools in recent years. A teenager killed a teacher and a police officer and took fellow students hostage in Moscow in 2014. More recently, at least 11 children were hurt last January in a knife attack at a school in the Siberian city of Perm.