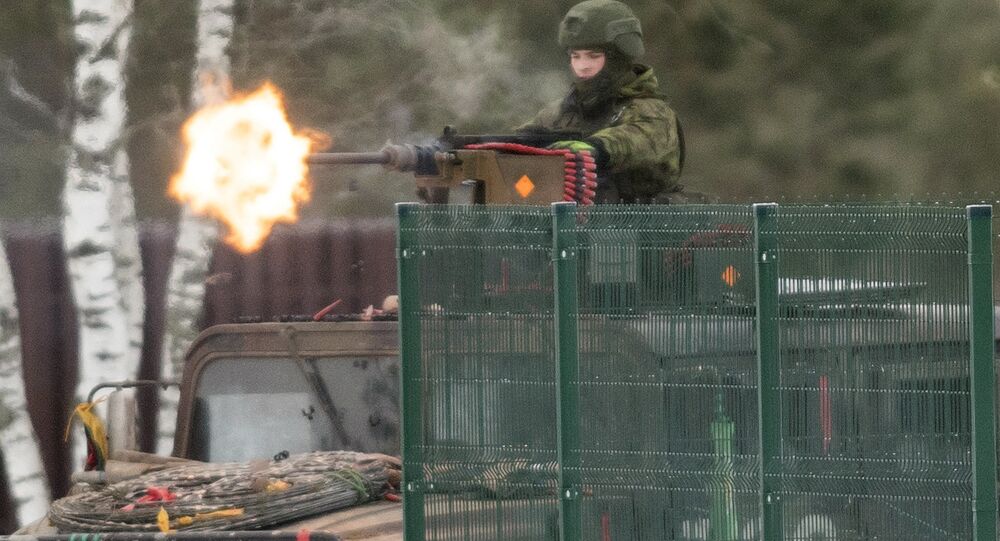 "We made a proposal on how to move forward in the prevention of dangerous military incidents. In particular, we suggested holding consultations, with the participation of the military, with those states which we have concluded appropriate agreements on the prevention of dangerous military incidents, as well as with those who want to conclude such an agreement," Grushko told reporters.

© REUTERS / Ints Kalnins
NATO Could Trigger Article 5 in Event of Alleged Russian Cyberattack - Reports
Only military officials can agree on safe distances which would prevent incidents from occurring, the official noted.

NATO suspended all practical civilian and military cooperation with Russia in response to Moscow's alleged interference in the Ukraine conflict. However, it decided to keep channels of communication open in the NATO-Russia Council (NRC) — the platform established in 2002 to advance bilateral ties — at the ambassadorial level.

The Council's meetings were suspended by the alliance in April 2014 over the situation in Ukraine but the format was revived in 2016. The latest NATO-Russia Council was held in late May in the NATO headquarters in Brussels.