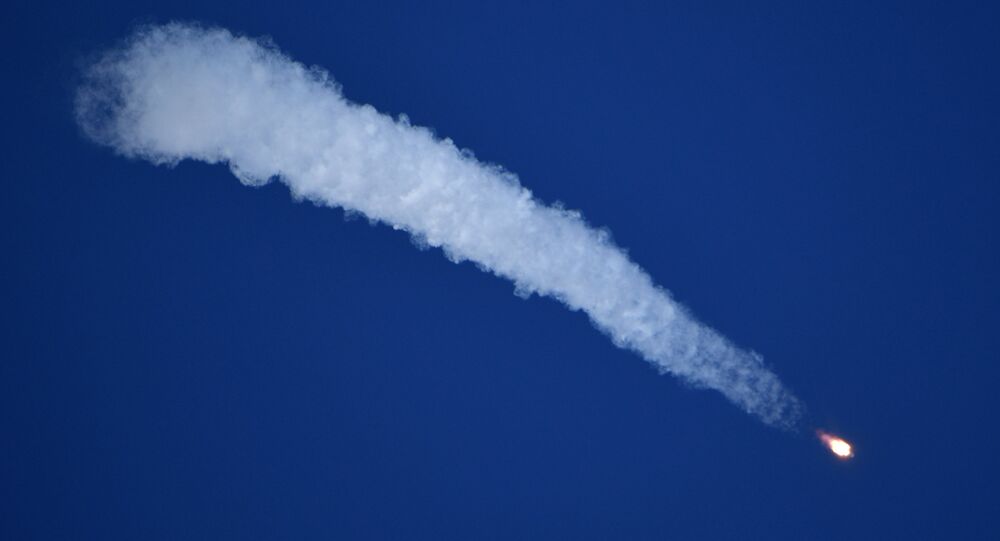 WASHINGTON (Sputnik) - The National Aeronautics and Space Administration (NASA) is confident that Russia will conduct a thorough investigation into the Soyuz launch abort incident earlier on Thursday and the quality of the craft itself.

"We have confidence that our Russian colleagues will figure out what’s going on," Kenny Todd, International Space Station Operations Integration Manager, said during a NASA briefing on Thursday.

Speaking about the incident, US astronaut Reid Wiseman stated that the crew was brought home safely.

"And in this case when it had an assent anomaly it has a great abort system that brought our crew home safely. So it just underscores to me that it is a good system, reliable system. I remain to have complete confidence in the Russians and the quality of their work," US astronaut Reid Wiseman told reporters.

European Space Agency (ESA) chief Johann-Dietrich Wörner also commented on the issue, noting that Roscosmos may rely on help from his agency in the investigation of the incident.

Later in the day, the executive director of human space programs at Roscosmos Sergey Krikalev stated that the emergency commission would study photos of the Soyuz spacecraft's flight which were made with the telephoto lens from the Earth.

© Sputnik / ТАСС/POOL
All You Need to Know About Crew of Soyuz MS-10 That Emergency Landed in Kazakhstan
Earlier in the day, a booster malfunction that occurred during the launch of the Soyuz MS-10 spacecraft, which was carrying two new crew members, prompted Russian cosmonaut Alexey Ovchinin and NASA astronaut Nick Hague to make an emergency landing in Kazakhstan. Both men landed safely and were later transported to the Baikonur space center. The precise cause of the incident has still not been announced.
...
Reddit
Google+
Blogger
Pinterest
StumbleUpon
Telegram
WhatsApp
60