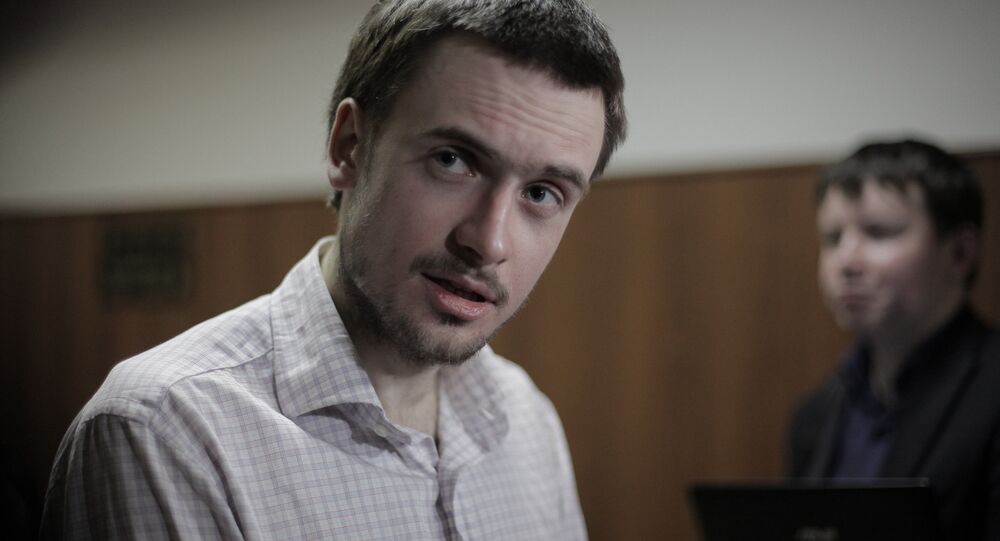 MOSCOW (Sputnik) - Pyotr Verzilov, a Russian activist and member of the Pussy Riot group, told Sputnik on Thursday that his lawyer had informed the Russian Investigative Committee about the attempt on his life.

Verzilov added that he was going to return to Russia.

"As soon as I wrap up everything I have to do in Europe, I will be in Russia, that is certain. Most likely, in [the coming] weeks," the activist said.

Verzilov pointed out that the doctors in Germany were working "with documents and tests" to determine what substance could have caused the poisoning.

"As soon as they have any ideas, they will definitely share with us. They administered this basic treatment, linked to antibiotics and some other substances that work against poisoning," he said.

According to Verzilov, the doctors at Charite clinic are certain that he was poisoned.

"It is obvious for them that it was some kind of a special substance," Verzilov said.

The activist added that his condition had improved compared to the last week.

"All in all, compared to the last week, most of which I was unconscious, it is much better," Verzilov said, asked about his health condition.

Earlier in September, Verzilov was hospitalized in Moscow after he said he was losing his ability to see, hear and walk. The activist was subsequently taken to Germany for treatment.