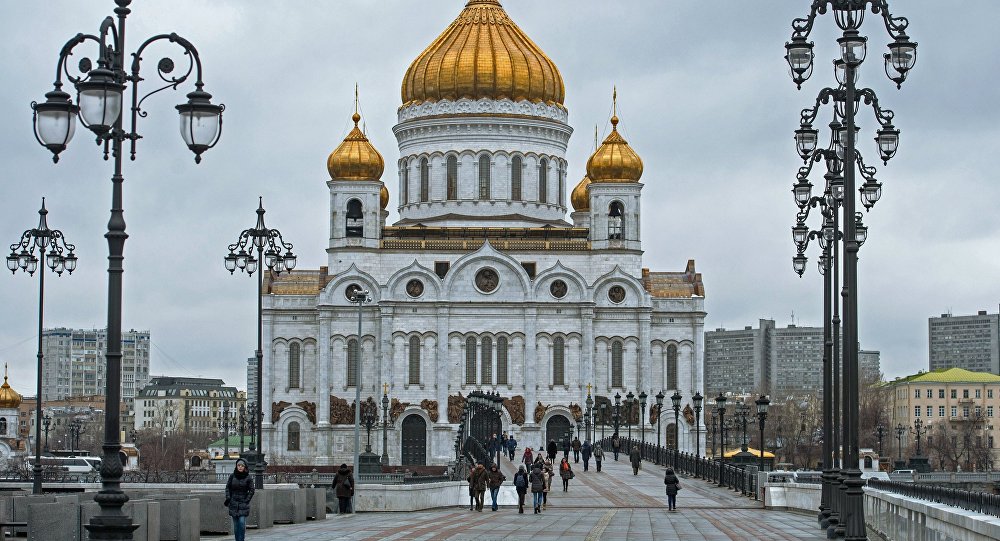 Previously, Ecumenical Patriarch Bartholomew of Constantinople announced that he would soon grant autocephaly to the Orthodox Church in Ukraine, triggering a harsh response from the Russian Orthodox Church.

Later in the day, Ukrainian Orthodox Church also announced its decision to suspend joint services with Constantinople patriarchate's hierarchs after a Synod meeting in the Kiev Pechersk Lavra.

© Sputnik / Alexey Kudenko
Constantinople’s Actions Deepening Schism in Orthodox Church – Moscow Patriarchate Source
The Russian Orthodox Church, in turn, considers the move to be an invasion of the canonical territory of another local church, motivated purely by political reasons, and which threatens to split Orthodoxy. According to Metropolitan Hilarion, chairman of the Department for External Church Relations of the Moscow Patriarchate, the Russian Orthodox Church would break off Eucharistic communion with the Patriarchate of Constantinople if it grants autocephaly to the Ukrainian Church.