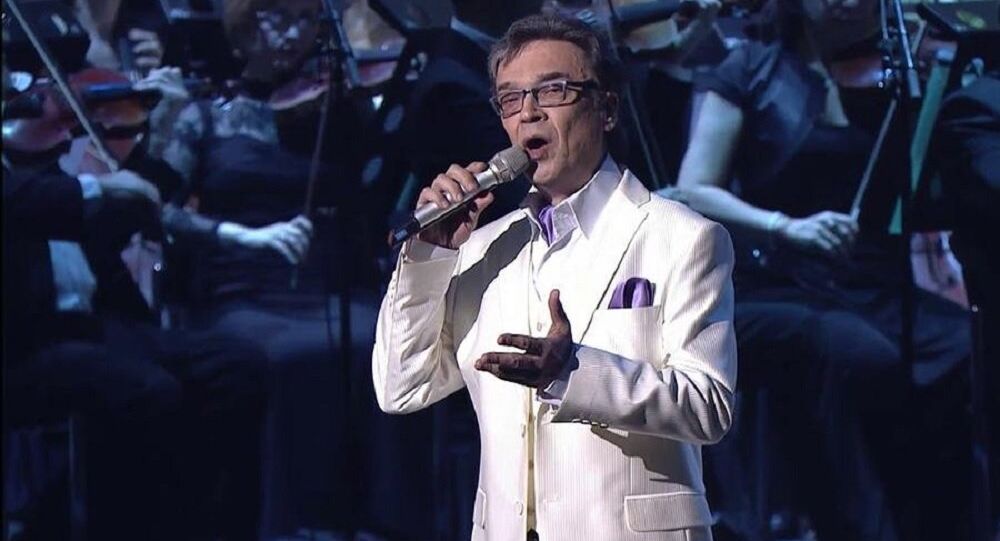 Baritone Mikhail Lukonin was killed in an accident on the Pskov-St. Petersburg highway, Vladimir Samsonov, head of Pop and Jazz music at the Elena Obraztsova International Academy of Music, posted on Facebook.

The car Lukonin was riding in  was stopped at a traffic light when a truck crashed into it at full speed on September 16.

Mikhail Lukonin is known in St. Petersburg as the author of songs commemorating significant dates and events related to the history of the city.

A video of the incident has been published by the Russian television channel REN TV; it captured the truck literally crashing into several cars, including Lukonin's car, which apparently bore most of the force of the impact.

Also, Lukonin was famous as a dramatic artist, with about 800 works in eight languages in his repertoire; the album "Shostakovich — Unknown Vocal Cycles" was nominated for a Grammy Award.

‘I Was Lost and Lonely’: Singer Lily Allen Reveals She Slept with Female Escorts