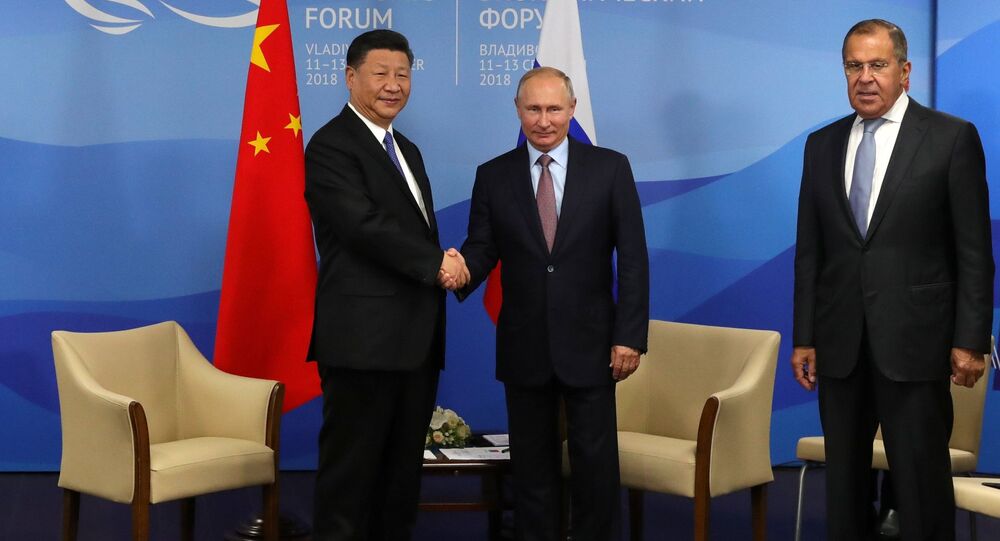 The Eastern Economic Forum, which has been held annually since 2015, was established to develop political, economic and cultural ties between Russia and the Asia-Pacific region.

During the forum, Russian President Vladimir Putin noted that Russia and China advocate the use of national currencies in transactions amid continuing risks in the global economy.

"The Russian and Chinese sides have confirmed the interest in more active use of national currencies in bilateral transactions. This will increase the stability of banking services for export-import amid continuing risks in global markets," Putin said after talks with his Chinese counterpart Xi Jinping on the sidelines of the Eastern Economic Forum (EEF) in Vladivostok.

Putin has held a meeting with 26 representatives of foreign business circles at the forum. The participants of the meeting include eight Japanese executives, nine Chinese business leaders and two South Koreans; the other executives who attended were from Australia, Austria, the Cayman Islands, Denmark, the Netherlands, Singapore and Sweden.

The fourth edition of the EEF kicked off earlier in the day and will be held through Thursday.