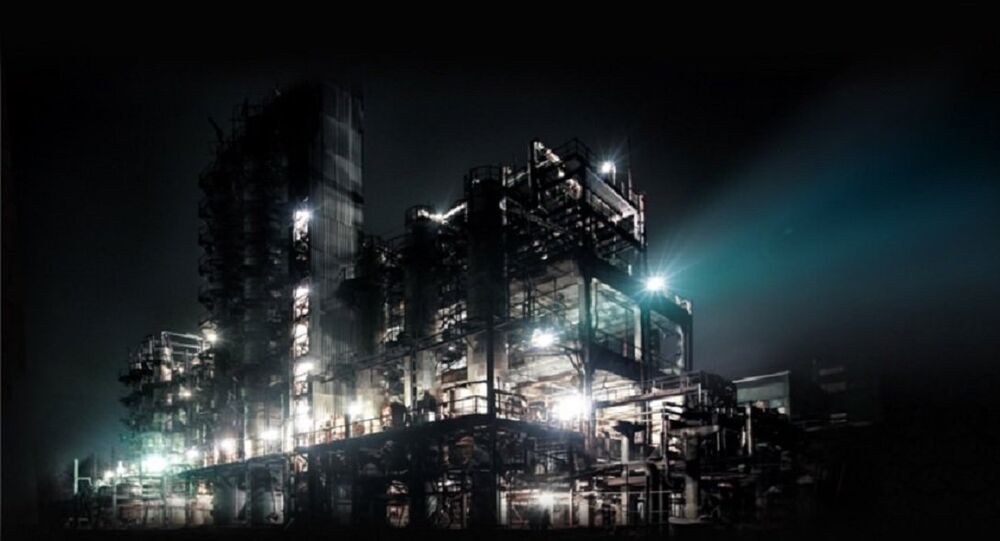 An explosion at a plant in the Nizhny Novgorod region has triggered a huge fire engulfing a 100-square-meter area, according to a source speaking to Sputnik.

The explosion occurred at a defense factory in the city of Dzerzinsk, killing three people. Three more people are missing.

Initially, a source told Sputnik that two persons had been wounded as a result of the explosion.

"The incident occurred at a workshop specializing in the production of ammonal at the plant named after Ya.M. Sverdlov in the city of Dzerzhinsk. Two people were injured, " the source said to Sputnik.

The blast was followed by a fire that is now being extinguished by firefighters.

READ MORE: Explosion at Mine in Russia's Rostov Kills One, Injures 5 — Emergency Services

The Ya.M. Sverdlov plant is one of the biggest munitions factories in Russia, producing a wide range of industrial explosive materials, detonators, cumulative charges for crushing oversized materials in the mining industry as well as perforating charges for the oil and gas industry.