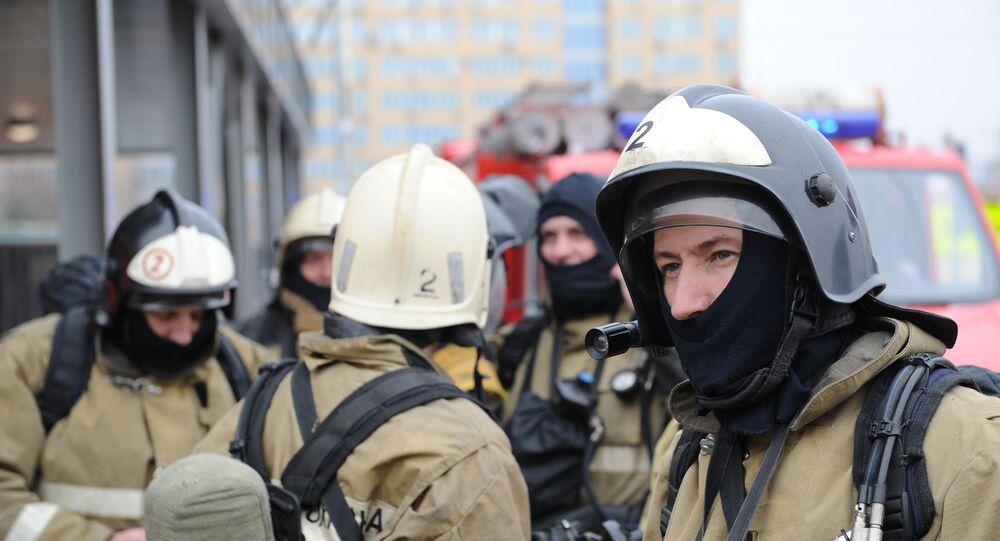 Explosion at Mine in Russia's Rostov Kills One, Injures 5 - Emergency Services

According to the information Sputnik received from the emergency services, they took the call about the blast at 4:50 p.m. local time. The reasons behind the explosion are being investigated.

"According to the preliminary data, three miners were victims of detonated explosives at the Obukhovskaya mine in Zverevo. One of them was killed, two others hospitalized," Rostov's emergency services told Sputnik.

As the rescue officials have specified to Sputnik, the call about the explosion was received at 4:50 p.m. local time (1:50 p.m. GMT). According to the representative, the mine was operating in a normal mode and the incident is being investigated.

It is the second fatal incident in a Russian mine over the past two days. On Wednesday, one worker was killed and one more injured as a result of a mine collapse in the Sverdlovsk region.