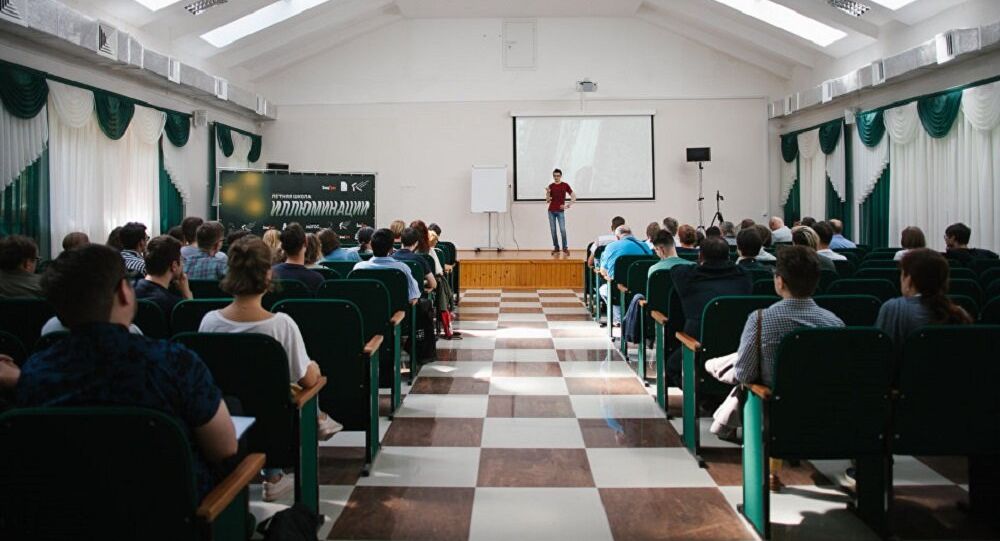 The University of Tyumen was the venue of the summer-time international research school Illuminations involving over 50 university-level researchers from Russia, the United Kingdom, the United States, Austria, Poland and other countries, according to the university’s press service.

Experts in various areas, including philosophers, sociologists, anthropologists, political analysts, and mathematicians, jointly analyzed topical modern problems for the first time. They discussed the new rationality, transformations of labor and capitalism, the philosophy-IT relationship as well as the potential of political action.

The school involved the following researchers: Andrew Culp and Adam Berg from the California Institute of the Arts, Dylan Trigg from Vienna University, Ray Brassier from the American University of Beirut, Ivan Boldyrev from Radboud University Nijmegen, Viktor Wachstein from the Moscow School of Social and Economic Sciences and many others.

According to the organizers, the School will become an important stage of consolidating research projects and teams, including inter-discipline concepts.

"Russia perceives it as a sufficiently new event in this format. Nevertheless, the School has managed to prove its efficiency. The University will do everything possible to create the same detailed and outstanding projects at our venues in the future," UTMN Rector Valery Falkov said.