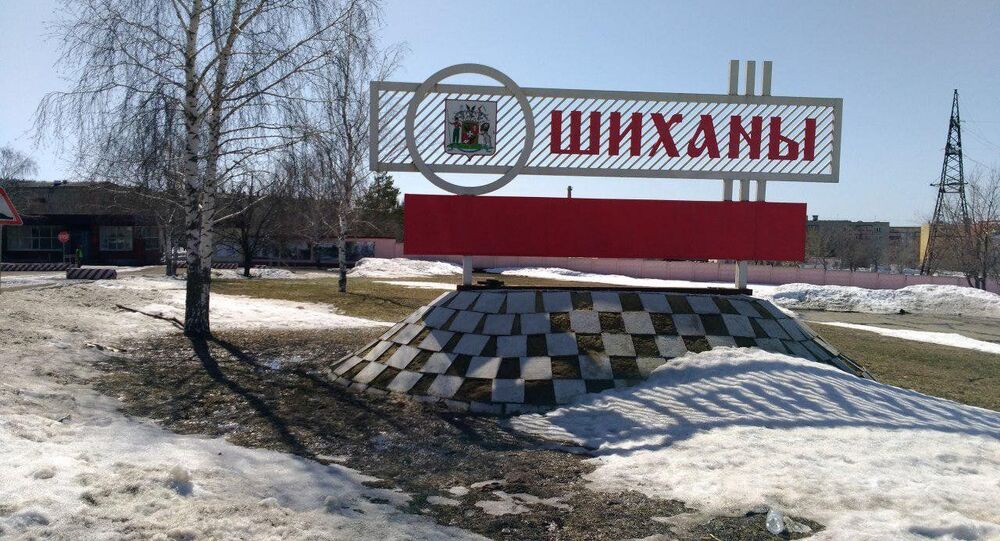 The "closed administrative-territorial formation" of Shikhany in the Saratov region, about 930 km southeast of Moscow, has been liquidated by presidential decree, with the town's restricted status to be lifted in six months' time.

Published on the Russian government's official web portal, the presidential order gives the town of about 5,500 people until early 2019 to prepare for the changeover to standard administration.

During Soviet times, the closed town was a key R&D center for the USSR's chemical weapons program, but did not serve as a storage facility. In a scandal following the March poisoning of Russian ex-spy Sergei Skripal and his daughter Yulia, the British media alleged that the so-called Novichok nerve agent was developed at Shikhany, a charge Mayor Andrei Tatarinov has denied. "Claims that 'Novichok' was manufactured here, in Shikhany, are absurd. We perceive it as a lie, as a hoax," he said, speaking to Sputnik in April.

© Sputnik / Alex McNaughton
"Makes Sense": UK Media Claims Woman Led Group of People Who Poisoned Skripals
Russia began dismantling its chemical weapons shortly after the USSR's collapse under the supervision of the Organization for the Prohibition of Chemical Weapons. The last of the weapons were eliminated in September 2017.

The Shikhany closed administrative-territorial formation was formally established in 1997 around the Scientific Research Institute of Organic Chemistry and Technology. Its status meant entry, exit, residence and flight restrictions over the town.

In the midst of the Skripal scandal, Mayor Tatarinov thanked the UK media for promoting the town and promised to register "Novichok" as a trademark for locally-manufactured household chemicals, but stressed that the media claims about his town were absurd. "In the 1990s, the Russian Federation signed the Chemical Weapons Convention. I remember that Americans arrived here and inspected everything. All the processes in the Institute were conducted under their supervision. The Institute began research into the issues of chemical arsenal elimination but was not involved in the elimination itself, but in developing the required technologies," he recalled.

With the task of eliminating Russia's Soviet-era stockpiles completed in 2017, the institute expects reassignment and new fields of specialization.

Sergei and Yulia Skripal were found poisoned in the English town of Salisbury on March 4, 2018. UK experts concluded that they were poisoned with the "Novichok" nerve agent. The UK and its allies immediately accused Moscow of orchestrating the attack, but provided no evidence to substantiate the claims. Yulia recovered enough to be discharged from hospital on April 9. Her father was discharged on May 18. Both were taken to an undisclosed location. In May, over two months after the incident, the Russian Embassy in the UK urged London to apologize to Moscow for what it said were baseless accusations.