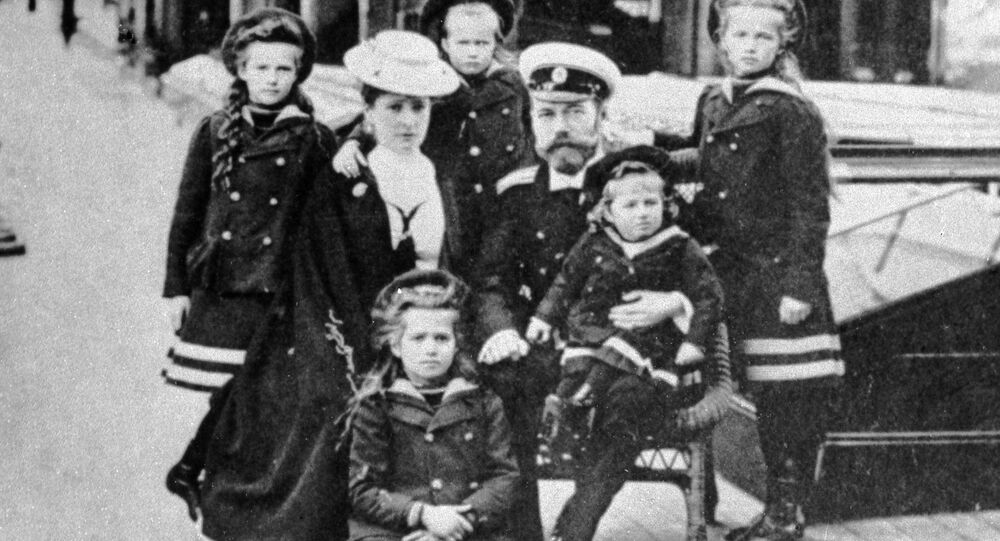 MOSCOW (Sputnik) - A total of 43 percent of Russians have a positive attitude toward last Emperor Nicholas II, with middle-aged people experiencing this feeling more often than other groups, a fresh poll, timed to centennial of the execution of the Russian Imperial Romanov family, revealed on Monday.

According to the Russian Public Opinion Research Center (VTsIOM) pollster, liking for the last Emperor is mostly shared by Russians aged 45 and above, with this group accounting for 45-46 percent of people.

In the meantime, 22 percent have rather negative attitude toward Nicholas II, with the youth dominating this group of people. Seven percent are indifferent to the Emperor, while 4 percent are feeling sympathy for him.

The absolute majority – 57 percent – believe that the execution of the Imperial family was a heinous and unjustifiable act. Twenty-nine percent consider the execution a disproportionately cruel retribution, noting that the tsar yet had to face punishment, with the youth accounting for almost half of such respondents. Only 3 percent believe that the outcome was a just reprisal for the Emperor’s mistakes.

© Flickr / Olga
Diary of Last Russian Tsar's Final Days Published in US
Emperor Nicholas II, Empress Alexandra, their four daughters and son, Crown Prince Alexei, as well as four servants were killed in Yekaterinburg on July 17, 1918. They were canonized by the Synod of Russian Orthodox Church Outside Russia (ROCOR) and by the Russian Orthodox Church in 2000.

The survey was conducted on July 11 among 1,600 Russian nationals aged 18 and above via telephone interviews, with a margin of error no more than 2.5 percentage points.