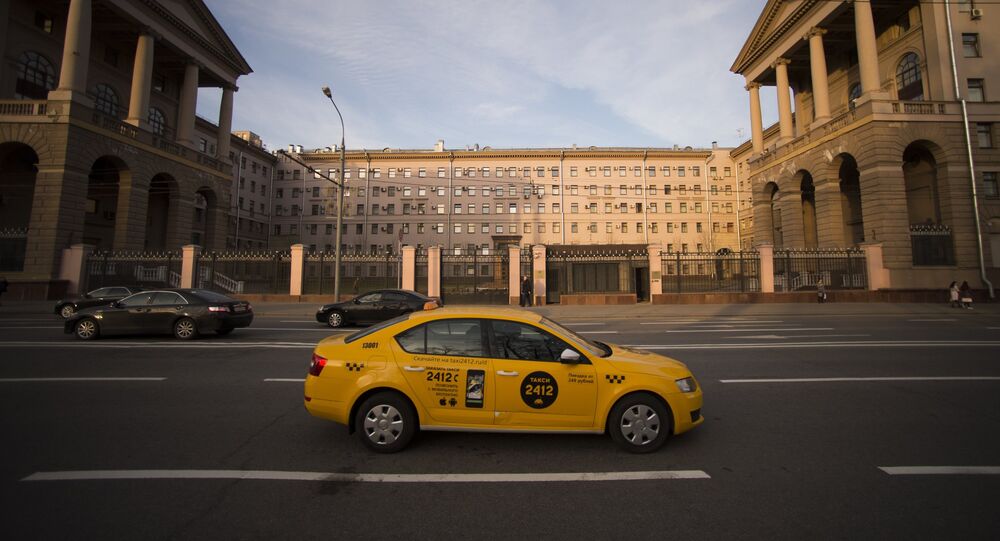 The taxi driver from Tajikistan is suspected of stealing a watch, money and a smartphone from a British fan.

According to reports, on Sunday, a 57-year-old fan turned to the police with a statement that he had lost a Rolex wristwatch, iPhone and money. The total value of stolen possessions amounted to about two million rubles ($31 thousand).

On the same day, law enforcement officers detained a 30-year-old taxi driver. A native of Tajikistan admitted that he had committed the theft early in the morning. A criminal case has been brought against him.

© Sputnik / A. Sverdlov
Russian Football Fan to Spend Over $2,300 on Dinner After Losing World Cup Bet
Another incident occurred a day earlier, on Saturday. Another Briton was robbed in a Moscow taxi; he was given some coffee, after which he lost consciousness. According to law enforcement agencies, the injured was a BBC journalist accredited to work in Russia during the World Cup.

The 2018 FIFA World Cup kicked off on June 14 and will continue until July 15, with the final game to be played at Moscow's Luzhniki Stadium.