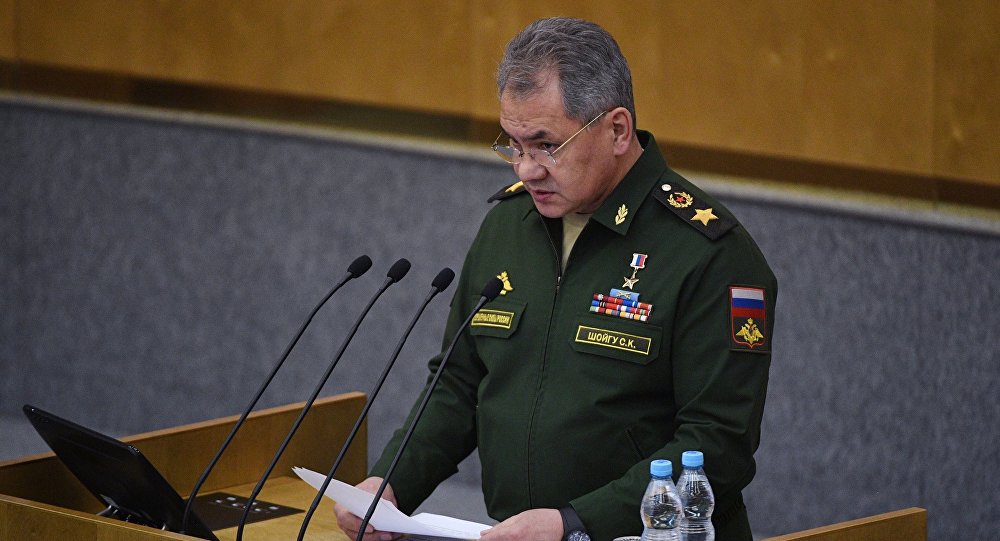 "In conditions of sanctions pressure and tough competition on the global arms market, our leading defense enterprises are successfully implementing import substitution programs. Over the last five years, the share of models of advanced weapons and equipment increased fourfold [in production]," Shoigu said at a meeting of the Defense Ministry board in Crimea.

© Sputnik / Igor Zarembo
Turkey to Use Russia's S-400 Air Defense Systems If Necessary, Erdogan Says
According to Shoigu, these results were achieved thanks to out-of-the-box solutions and the use of advanced technology.

The minister further noted that The draft plan for shifting weapons and military equipment to domestic software was designed to further ensure the stable development and information security of the Russian defense industry.

"This will allow us to reach a qualitatively new level of information security in the Armed Forces," Shoigu stated.

There are also plans to take measures aimed at creating a system of continuous improvement of software products.

"This will accelerate its production threefold and reduce the costs by two times," the defense minister added. 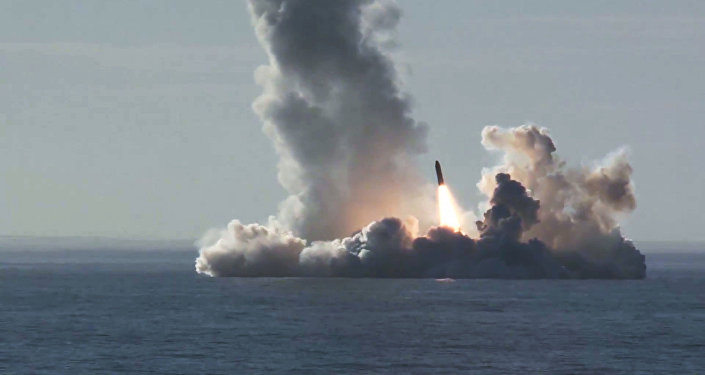 Russian Defense Ministry
How the Bulava Missile Changed the Trajectory of Russia's Defense Sector
In his address to the Russian parliament in March, Russian President Vladimir Putin said that Russia had developed a number of advanced weapons, including underwater drones and a hypersonic missile capable of penetrating all existing missile defenses while maneuvering in lower layers of the atmosphere.

Russia is currently carrying out a large-scale rearmament program, announced in 2010, to upgrade its military equipment by 70 percent by 2020.