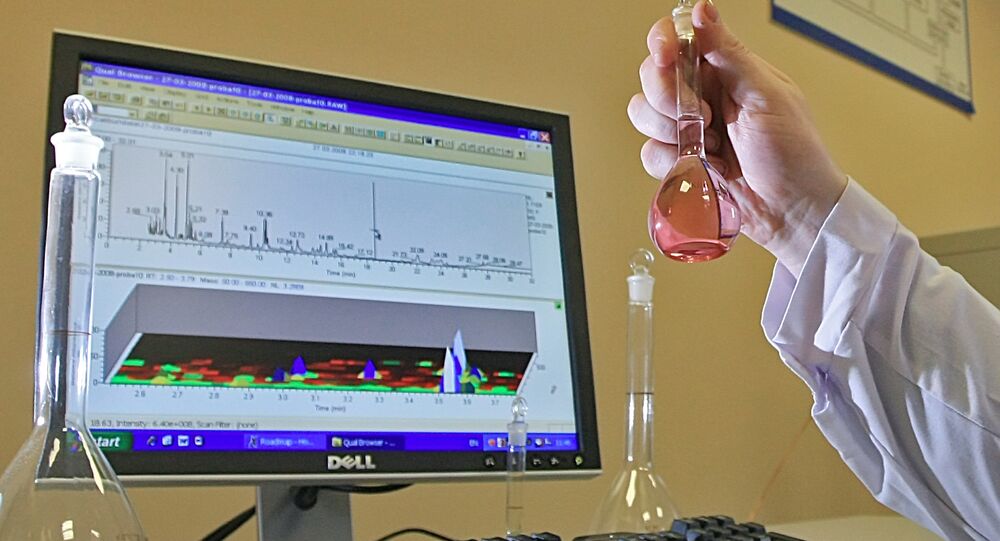 MSU: Russian Anti-Doping Laboratory to Be Commissioned in June

ST. PETERSBURG (Sputnik) - Rector of the Moscow State University (MSU) Viktor Sadovnichy told Sputnik that the Russian anti-doping laboratory would be commissioned in June and expressed his plans to submit a request to the World Anti-Doping Agency (WADA) on the candidacy for the laboratory's head.

"We will complete [the laboratory] three weeks later, it will be commissioned in June. At this time I will submit a request to [WADA Director General Olivier] Niggli with a request for discussing this issue [future head of the laboratory]," Sadovnichy said.

The MSU rector said that the WADA may recommend a candidate for the head of the Russian laboratory.

© AFP 2021 / Marc Braibant
Expert Explains How WADA Operating 'Against the Spirit of Sport'
"In any case, that will be a MSU employee as the laboratory is created at the MSU," Sadovnichy added.

The establishment of the MSU anti-doping laboratory was announced by Russian Prime Minister Dmitry Medvedev in summer, while in December the Russian State Duma adopted a law on creating the laboratory.

The Russian anti-doping system is being reformed amid the scandal over the alleged state-run doping program in the country, which resulted in a number of sanctions against Russian officials and athletes.