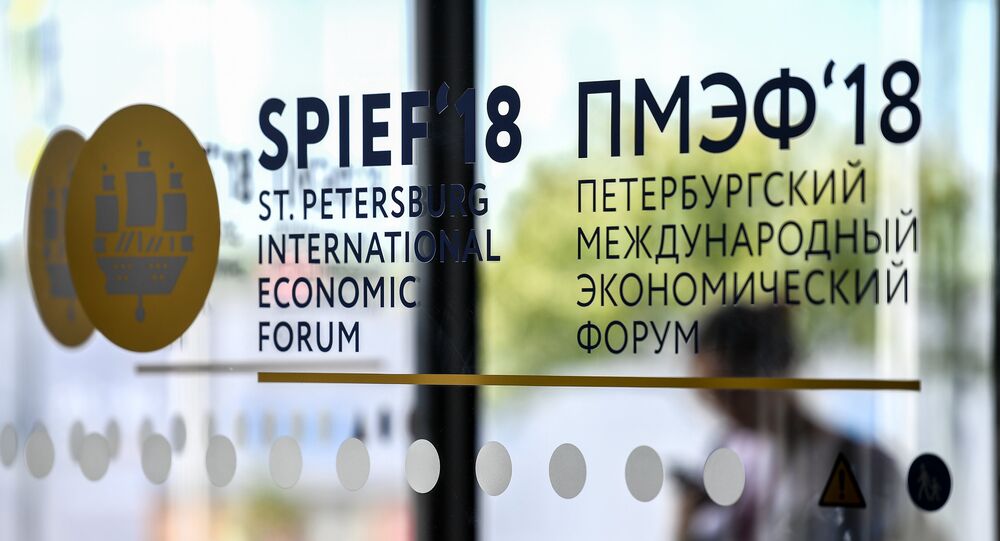 ST. PETERSBURG (Sputnik) - The United Kingdom will barely make a decision to introduce sanctions targeting the Russian sovereign debt, as such developments are not within the framework of the official position of London, Russian Deputy Finance Minister Sergei Storchak said.

"It is not an official position of London. I do not see [any threat] and I do not think that they would do it," Russian Deputy Finance Minister Sergei Storchak said on the sidelines of the St. Petersburg International Economic Forum (SPIEF), answering a question on whether the United Kingdom could introduce restrictions against the Russian debt.

On May 21, the UK House of Commons’ Foreign Affairs Committee published a report, in which it called on the government to boost sanctions against people close to the Kremlin as well as those responsible for alleged human rights violations. The committee has also asked for tightening "the loopholes in the sanctions regime that allow Russia to issue new sovereign debt."

SPIEF, held annually in Russia's second largest city of St. Petersburg, is a major global platform for communication between business representatives and the discussion of crucial economic issues. The event started on May 24 and will continue through May 26.