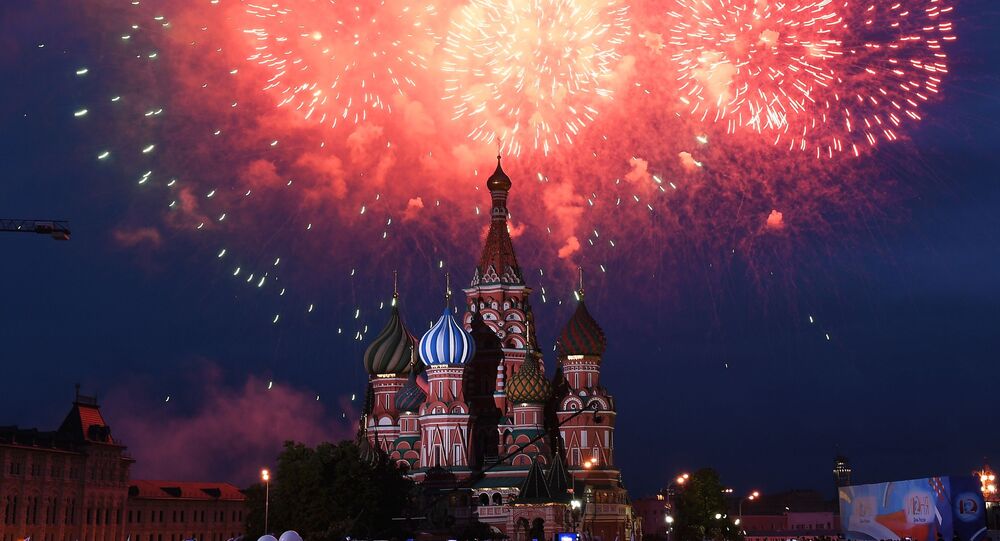 A military parade commemorating the 73rd anniversary of the Soviet Union's victory over Nazi Germany in the Great Patriotic War of 1941-1945 was held in the Russian capital on Wednesday.

A total of 13,000 people, 159 pieces of military equipment and 75 aircraft took part in the traditional Victory Day parade.

According to Russia’s Ground Forces Commander Col. Gen. Oleg Salyukov, the military parade passed without any incidents and gained the praise of Defense Minister Sergei Shoigu, who served as the parade's inspector.