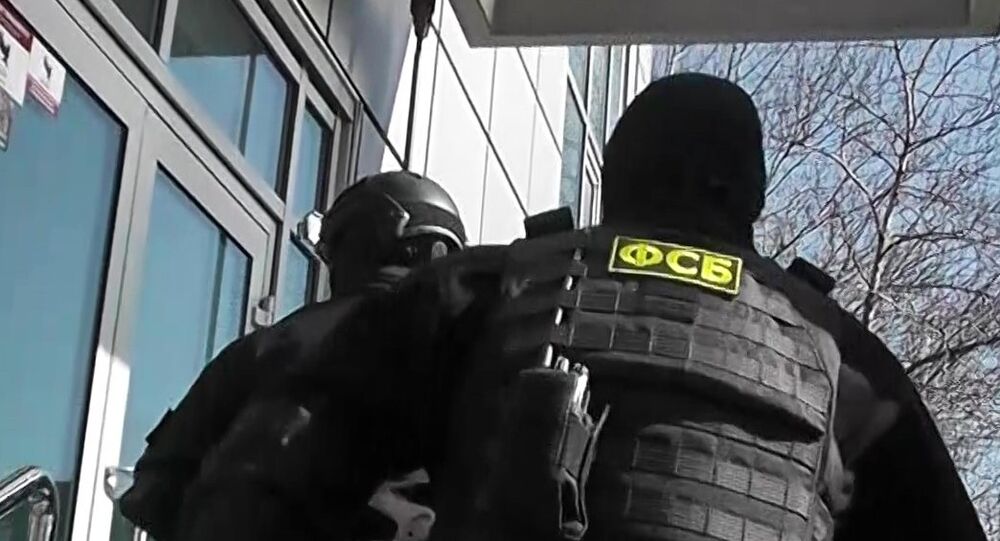 "Two leaders of a religious extremist cell, planning terrorist attacks, were killed after they put up resistance in a security operation conducted on May 4, 2018, in Nevinnomyssk," the statement read.

According to the statement, security forces also found "a laboratory to produce explosives, an improvised explosive device produced by the criminals, as well as guns, munitions in grenades."

Earlier this April FSB has published video featuring the detention of Daesh* suspects in Russia's Rostov region, noting that the head of the terrorist cell was killed by an improvised explosive device blast during the operation. The authorities stated, that extremists were planning "resonant terror attacks", adding that FSB had seized firearms, ammunition and electronic media containing Daesh propaganda from the suspects.