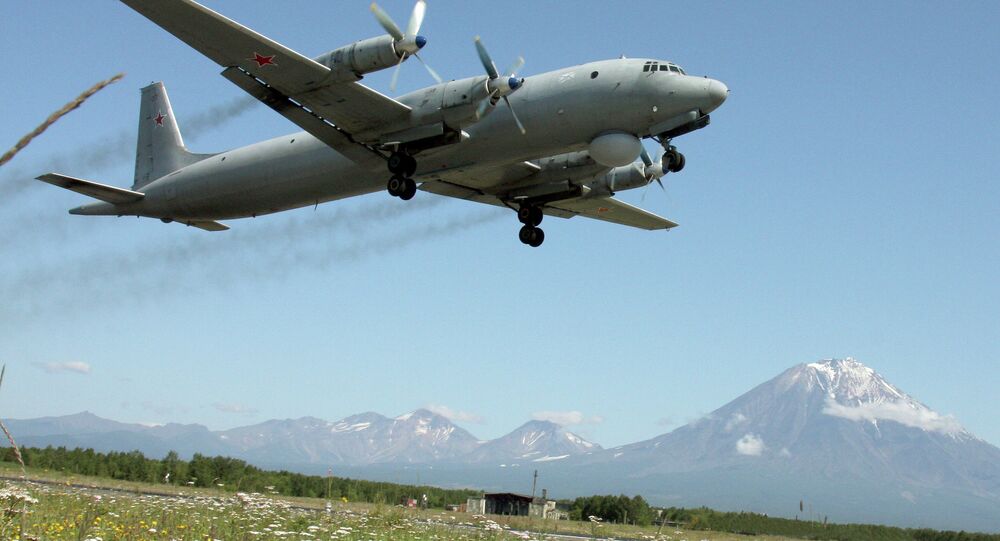 "The aircraft will attempt to land at about 08.00 pm, it is trying to burn fuel now," the source said.

According to the Ilyushin company press service, the plane belongs to the Indian navy, there are experienced Ilyushin test pilots on board, said.

"At present, the Il-38 plane of the Indian navy is preparing for an emergency landing in Zhukovsky. All rescue services have been warned, preparatory work is being carried out. Experienced Ilyushin test pilots are on board," the press service said in a statement.

The press service specified that no one was injured and no fire erupted as a result of the accident.

"The IL-38 successfully landed with the unlowered front landing gear. Firefighters are nearby, there is no fire," the press service said in a statement.