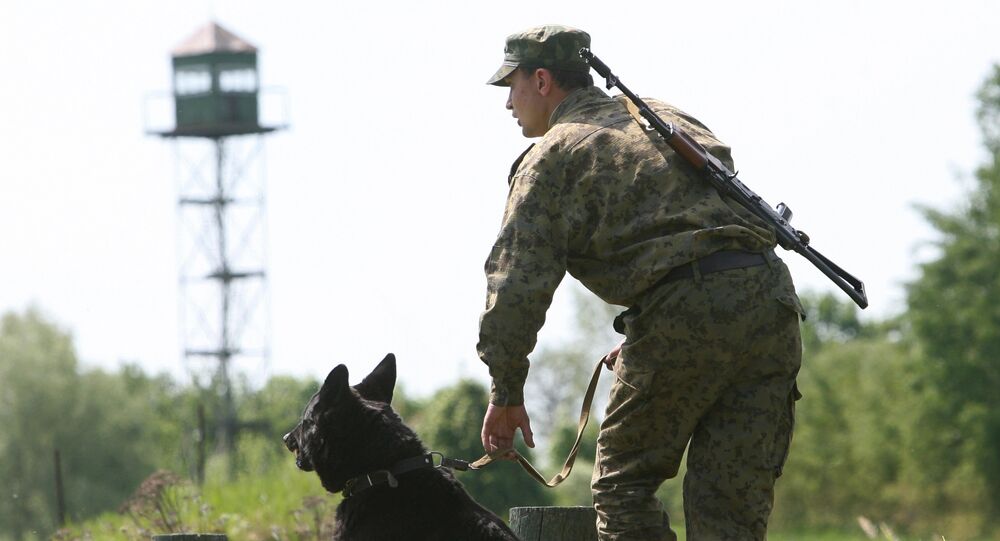 MOSCOW (Sputnik) - Russia has imposed an entry ban on a number of "hostile" Lithuanian politicians and lawmakers in response to Lithuania's version of the so-called "Magnitsky List," the Russian Foreign Ministry said Saturday.

"In response to the adoption of a version of the US "Magnitsky law" by Vilnius, we were forced to impose an entry ban on the most hostile Lithuanian citizens from among local politicians, lawmakers and political experts," the ministry said in a statement.

In January, the Lithuanian authorities published the so-called "Magnitsky List", which comprises 49 Russian nationals who were banned from entering the country, including Chechnya's leader Ramzan Kadyrov and head of Russia's Investigative Committee Alexander Bastrykin.

The ministry stressed that the Russian "stop-list" remained open so that new names can be added to it if Vilnius continues to carry out provocative anti-Russian policies.

The United States adopted the so-called Magnitsky Act in 2012. Under the document, Washington imposed travel bans and financial sanctions on some Russian officials and other individuals claimed to have been connected with the death of Russian lawyer Sergei Magnitsky. Magnitsky, the Hermitage Capital Management hedge fund lawyer, was arrested in Moscow in 2008 on charges of tax evasion and later died of heart failure while in prison.