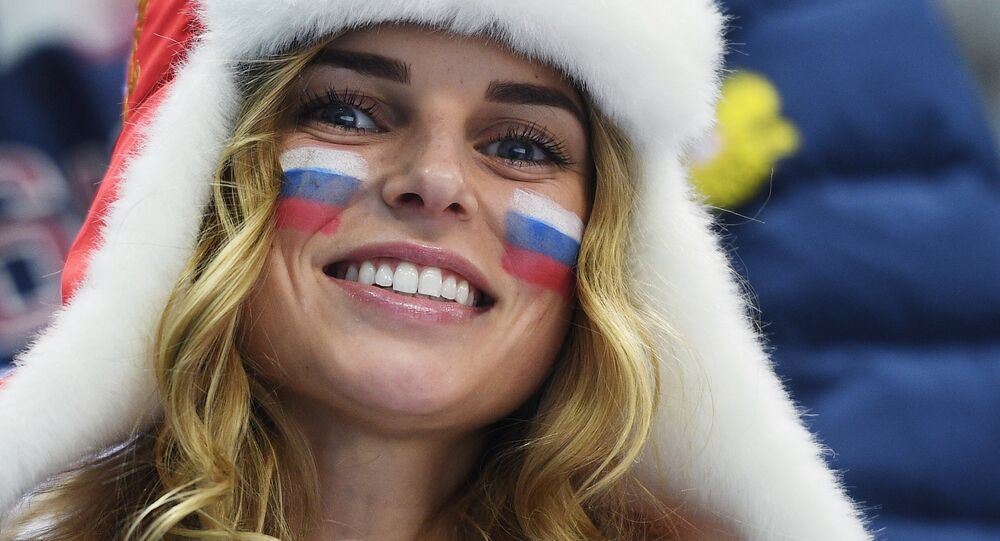 Brits, beware of gorgeous Russian girls – that is the message conveyed by an intelligence expert, who fears that their spectacular beauty represents a “sex threat” and might distract footballers from this summer’s FIFA World Cup, held in Russia.

Professor Anthony Glees, director of the University of Buckingham’s Centre for Security and Intelligence, has shared his concern with Daily Express, alleging that Russian women could seduce top English players under the cover of darkness in order to blackmail them before a big game.

“I know England don’t have much hope [at winning the World Cup] but if there’s some way to scupper England’s chances even more, through food poisoning, or honey traps with leading players and gorgeous Russian girls, they will do it. […] I’m not hysterical about this, I accept none of this is a done deal and I know some people are less averse to risk than I am. But I’m saying they could do it, these are the sort of things that could happen,” Glees told the media outlet.

© Sputnik / Natalia Seliverstova
Calm Down, Fans! Sputnik Busts UK Media Scaremongering Ahead of FIFA 2018
According to him, the Kremlin might use any means to undermine England’s chances to win the tournament, and the so-called “honey-traps” are Moscow’s established tactic.

Last month, The Sun reported that the national team of England would arrive in Russia with their own cooks and food (including meat, fish, fruit, vegetables, rice, baked beans, tomato sauce, chocolate, tea bags, etc.) in order to prevent poisoning. The announcement came amid the alleged poisoning attack on former Russian intelligence agent Sergei Skripal in Salisbury, UK.