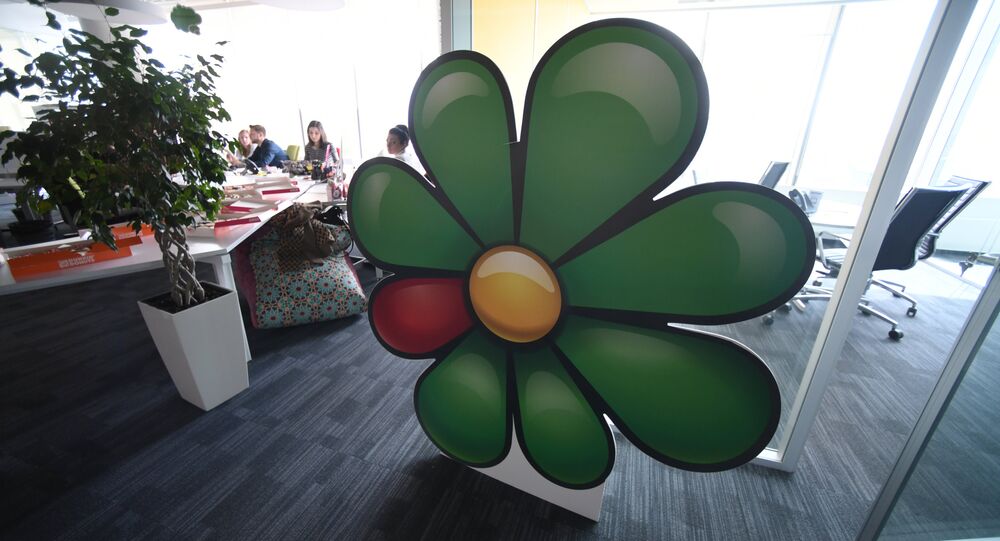 The popular messenger has officially been banned in Russia over a denial to follow local legislation regarding countering terrorist activities. Telegram’s creator has promised he will find a way to counter the ban.

The ICQ messenger will be used by Moscow's officials to communicate with each other, instead of the now banned Telegram, reports a journalist from the Russian newspaper Komsomolskaya Pravda on his Telegram channel. The journalist also joked that the last time he had used that messenger was even before the presidency of Dmitry Medvedev began. Russian media had earlier reported that Kremlin spokesman Dmitry Peskov had installed ICQ and was testing it.

Roskomnadzor (Russia's communications watchdog) was authorized by a Moscow district court on April 13 to block Telegram in Russia. The ban, which comes into effect on April 16, was imposed as a result of Telegram's refusal to give the Russian Federal Security Service (FSB) the encryption keys to decipher messages, as required by Russian law. According to the FSB, terrorists often use the messenger to coordinate terror attacks on Russian territory.

The Telegram team was warned of the requirements of Russian laws in advance, but ultimately refused to give the keys, explaining that it simply could not do so, because keys to each specific chat are stored on users' devices. Telegram's founder Pavel Durov later announced that he is planning on implementing countermeasures to the ban in Russia.