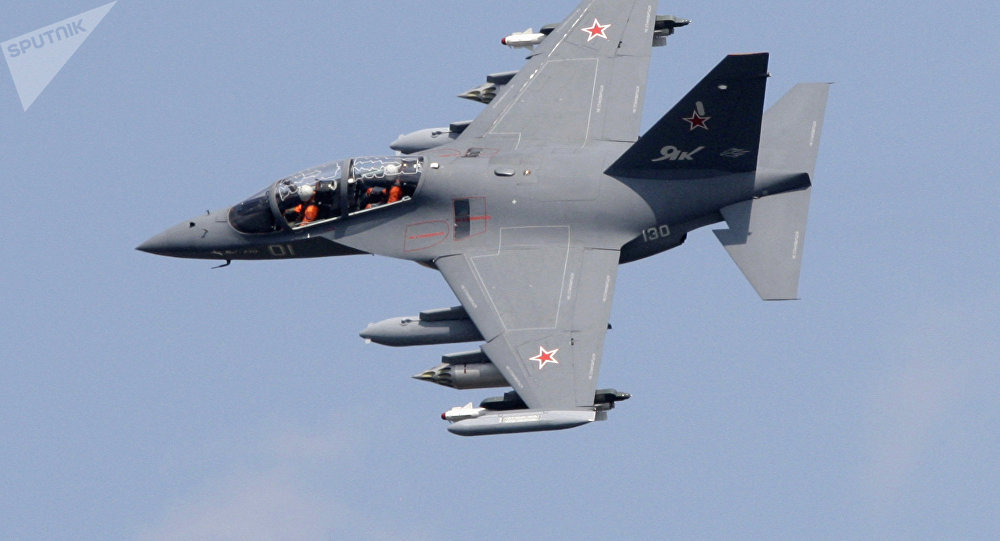 "A Yak-130 plane crashed during a scheduled training flight … Both pilots, the flight instructor and the cadet, ejected themselves safely, landed and contacted the airfield," the statement read.

According to the reports, the incident occurred around 09:40 Moscow time during the planned training flight at the airbase of the Krasnodar Aviation School in the city of Borisoglebsk.

The life and health of the pilots is not threatened, on the ground there are no destructions, according to reports.

The Yak-130 is the training aircraft with the aerodynamic configuration and subsonic flight performance characteristics of modern jet fighters. The aircraft has been developed by the Yakovlev Design Bureau.