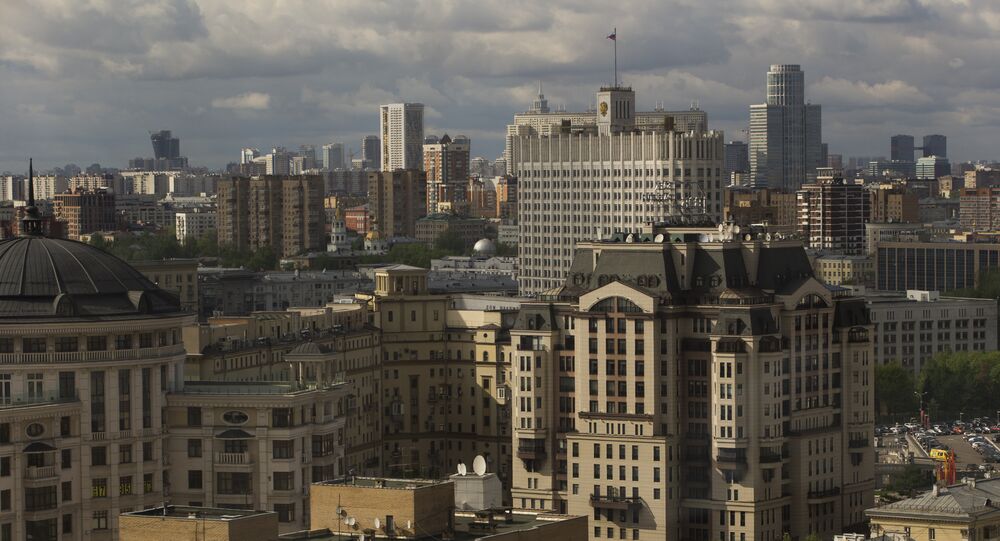 "Of course, these decisions are unacceptable and we consider them illegal as they go beyond international law. Of course, we reserve the right for response measures, including existing trade agreements and procedures," Medvedev said during a meeting with deputy prime ministers.

Deputy Prime Minister Arkady Dvorkovich said earlier in the day that Russian authorities will provide support to the companies that were targeted by the new round of US sanctions.

"Support will be provided in any case… We pay big attention to our leading companies, they have thousands of employees, create important jobs for our country," Deputy Prime Minister Arkady Dvorkovich told reporters.

The deputy prime minister noted that the government had previously discussed the steps to support these companies if the sanctions had been toughened.

"We have discussed some issues in advance and will provide them [companies] with some support," Dvorkovich said.

Earlier, the Russian Embassy in the United States said that the new package of sanctions is another hit to bilateral relations, adding that the sanctions will hurt thousands of Russian citizens who are part of the businesses that were targeted.

The Russian Foreign Ministry, responding to the news, said that the sanctions and any future anti-Russia measures will not be left without a harsh response by Russia.

The US has revealed new anti-Russian sanctions, on 38 Russian individuals and entities, over so-called Moscow's "malign activity" around the world; the sanctions target businessman Oleg Deripaska, along with Rusal and En+ Group controlled by him, Viktor Vekselberg and Renova Group, the head of Gazprom Alexey Miller, and VTB Bank President Andrey Kostin.