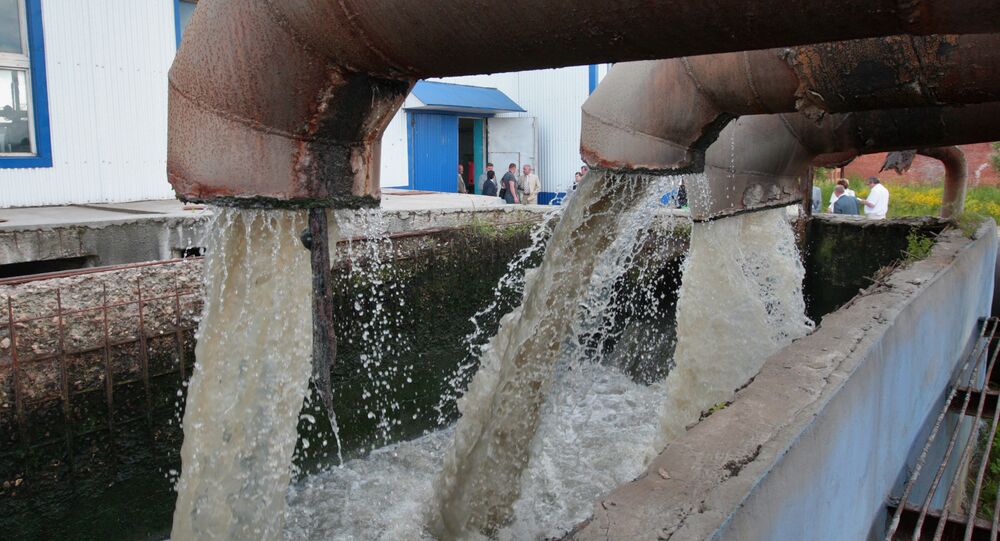 A hazardous chemical leak recently detected in one of Siberia’s many lakes reportedly poses a serious threat to a "closed city" nearby.

Local authorities have detected high levels of hazardous chemicals in Sazonovo Lake in the vicinity of the closed city of Ozersk, the birthplace of the Soviet nuclear weapons program, with the contamination likely originating from a nearby penal colony, according to Russian media reports.

The spill was detected by employees of the local water department who determined that the level of polychlorinated biphenyl contamination in the lake exceeds the norm by 430,000 times.

© Sputnik / A. Solomonov
What Russia Did With Its Soviet Chemical Weapons, and Where Else They Ended Up
The city administration has already requested the regional government to form a special committee and investigate the cause of the lake’s contamination, as this particular body of water is directly linked to Irtyash Lake which serves as the primary source of drinking water for Ozersk.

According to one of the experts, this is a serious problem for the region as the contaminants have no half-life period and can only be removed via high-temperature combustion.

"Their origins also remain a mystery as these chemicals were used by industrial facilities during the Soviet era," he added.