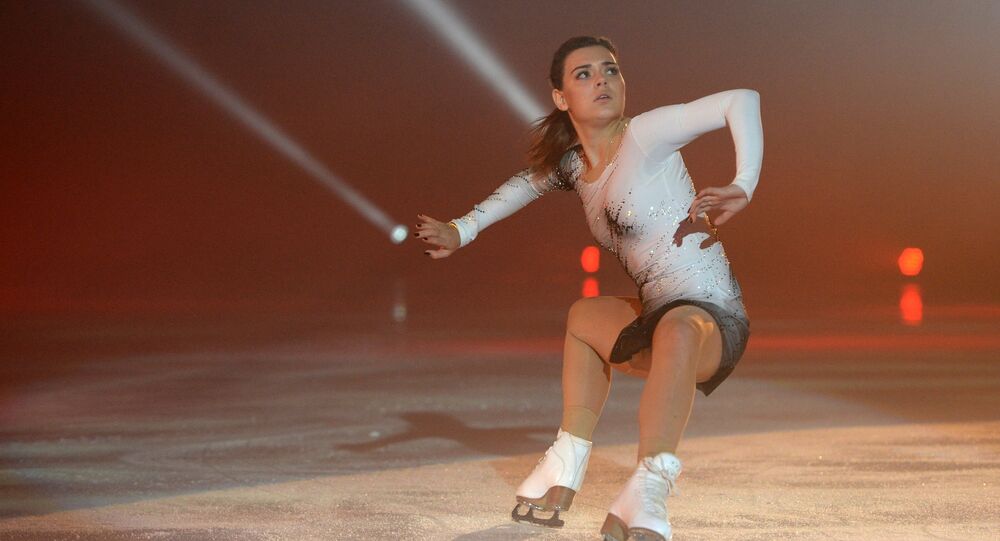 Russian Olympic Champ Sotnikova Will Not Perform for Another Nation

Figure skating gold medalist from the 2014 Sochi Games, Adelina Sotnikova has admitted she's received offers to compete under different colors, but is not even sure about continuing her career in the sport.

Sotnikova, who became the first ever Russian figure skating singles Olympic champion four years ago, said she's never even considered changing her citizenship just for the sake of returning to the sport.

"Changing citizenship is the easy way. Anybody can take the easy way. Furthermore, I have been offered such scenarios. But I'll refrain. I'm an Olympic champion, who's competed for Russia, and if I ever come back to the sport, it'll be only if I continue representing Russia. I'm a patriot in that regard. Switching my citizenship just to have a chance to enter a tournament? I'd rather fight to enter it in the name of my country," said the 21-year-old in an interview to S-Sport.

Ever since the Sochi darling suffered a leg injury during a practice session in November 2014, her career went downhill, with the high moments coming at popular ice-skating TV-shows rather than World Cups, but Sotnikova says she's returned to serious training.