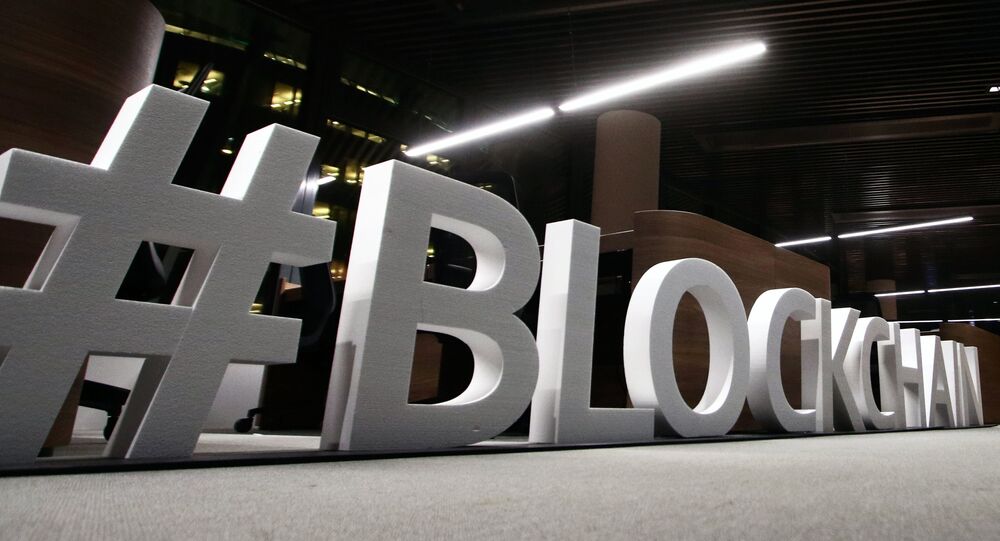 Although it's best-known in the cryptocurrency sphere, Blockchain technology has numerous potential real-life applications in other fields, including healthcare, agriculture and democracy. Russia is leading the way in "blockchain democracy", using the technology to solidify trust in the electoral system.

Via its Active Citizen program, the Russian government has been encouraging Muscovites to vote on a number of matters which are typically decided by the council or other local authorities, such as the name of the city's new metro train. Moscow is now utilizing blockchain technology to bolster voter confidence in the platform.

The Active Citizen initiative was launched in 2014 to increase interaction between local politicians and Moscow's residents, to give them a say in how their city should be run.

By adding blockchain to the system, voters will be able to view and audit the results, ensuring they are legitimate.

"Whether voters' worries concern something like alleged meddling in elections by foreign powers, the vulnerability of democracy in the developing world or other questionable election procedures, blockchain technology can help restore the public's trust in how elections are run and votes counted. The instant a ballot is scanned, it's immutably recorded on the blockchain for anyone in the world to see. The public will know immediately where and when the votes occurred, and each voter can trace their vote using a private code," Nick Spanos, CEO and patent holder for VoteWatcher — the first secure blockchain voting platform — told Sputnik.

© Sputnik / Alexey Malgavko
CryptoCrimea: Russian Peninsula Aims for CryptoEconomy to Nullify US Sanctions
International accounting firm Pricewaterhouse Coopers (PwC) conducted an independent audit of the platform's code and confirmed that it was resilient to manipulation by the local authorities, political parties or external attacks.

The Russian government could potentially use blockchain technology in elections both locally and nationally — including presidential elections — though Active Citizen's organizers may struggle to scale the technology to handle millions of votes across the world's largest country.

The technology is continuously being improved and developed to improve scalability and reach. Even in its current form, it offers several key, distinct advantages over traditional voting.

CryptoCrimea: Russian Peninsula Aims for CryptoEconomy to Nullify US Sanctions

Bill on "Cryptoruble" Introduced in Russia's Lower House of Parliament