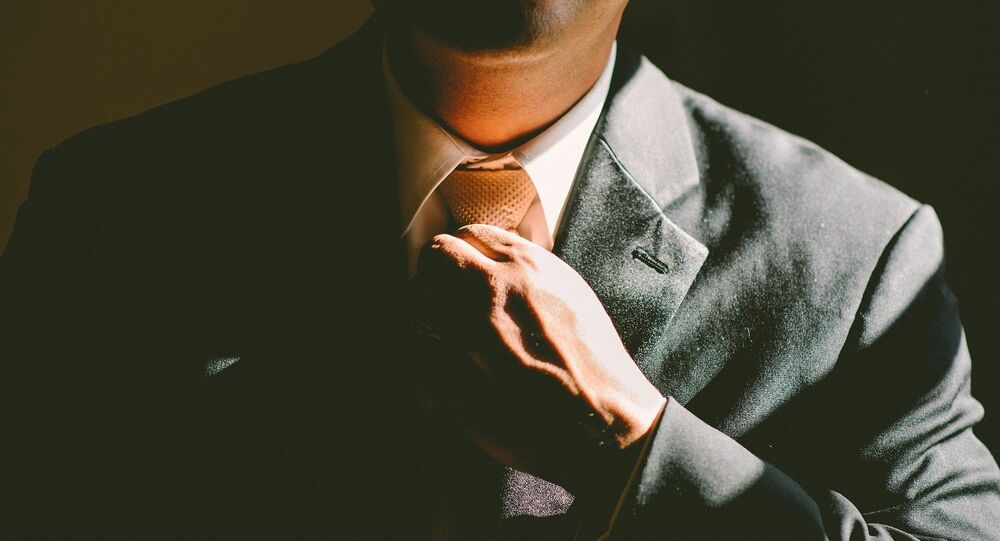 KHABAROVSK (Sputnik) – Three or four Russian businesspeople from the so-called "London list," which comprises individuals who are evading Russian justice in the UK capital, will be able to return to Russia in the near future, Boris Titov, the Russian presidential commissioner for entrepreneurs' rights, said on Monday.

"The affairs are progressing; we have already met with the first entrepreneur. I believe that everything is normal, he has returned to Russia, everything will be all right in his case. There are fabricated accusations in it. The case might fall apart even before it reaches court. The affairs are underway for the others [businessmen]. We are analyzing, and holding expert reviews of each of the inquiries. I believe that three or four individuals will also be able to return in the near future," Titov told reporters during his visit to the city of Khabarovsk.

On February 7, Titov named 16 Russian businesspeople who had fled the country to escape criminal proceedings and were willing to return to their homeland.

In late 2017, Titov told Sputnik about his intention to ask Russian President Vladimir Putin to let these businesspeople return provided that they compensate for the damages incurred by the country.

The business ombudsman said that most of the Russian businesspeople who had fled to London were wanted by Interpol because of the criminal proceedings launched against them in Russia.

London has for years been a place of refuge for Russian businesspeople fleeing from justice in Russia. There is no agreement on mutual legal assistance in criminal affairs between Moscow and London, meaning that Russian court rulings are not implemented in the United Kingdom.