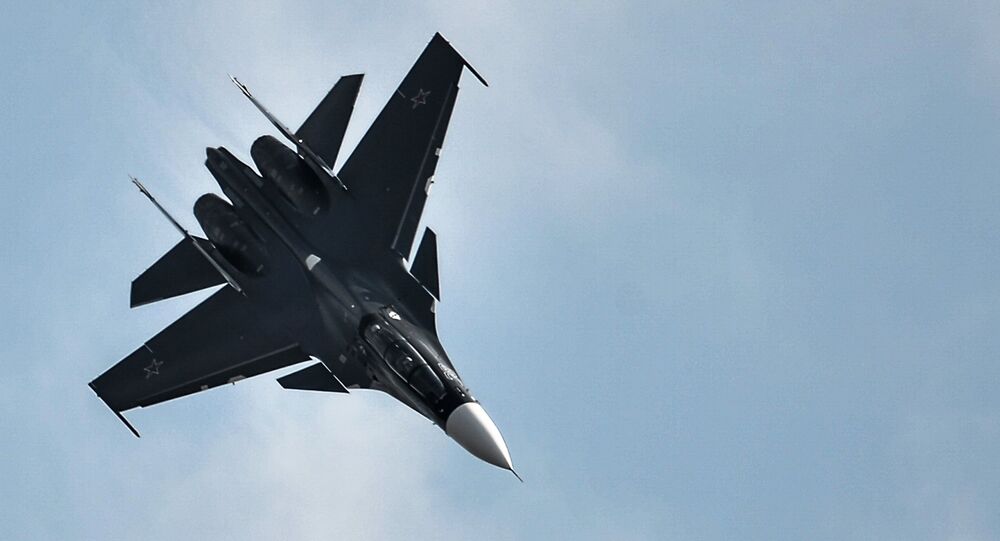 Military pilots on Su-30SM fighters for the first time in the recent history of naval aviation of the Russian Navy refueled the aircraft in the air, the Russian Defense Ministry reported. To complete the refueling task, aircraft from the Baltic and the Black Sea fleets flew from the Kaliningrad region and Crimea to the Naval Air Force Combat Employment and Retraining Center aerodrome, by order of Russian Naval Aviation Commander Maj. Gen. Igor Kozhin.

Over the course of the training, Su-30SM and Su-24M aircraft were used in the Naval Air Force Combat Employment and Retraining Center aerodrome, located in the city of Yeysk. In total, fighter jets and bombers navigated by pilots from the Naval Aviation Administration of the Navy and the Baltic and the Black Sea Fleets have contacted the Il-78 refueling aircraft more than 100 times. The pilots carried out more than 40 takeoffs and landings during the flight shifts, according to the publication.

The Su-30SM is a 4+ generation fighter jet that was developed by Russia's Sukhoi company for the needs of the Russian Defense Ministry. The aircraft performed its maiden flight in September 2012. It is a two-seat derivative of the earlier Su-27UB (NATO reporting name: Flanker) able to air-to-air and air-to-ground missions with a wide variety of precision-guided loadout and features thrust-vectoring engines to enhance maneuverability.