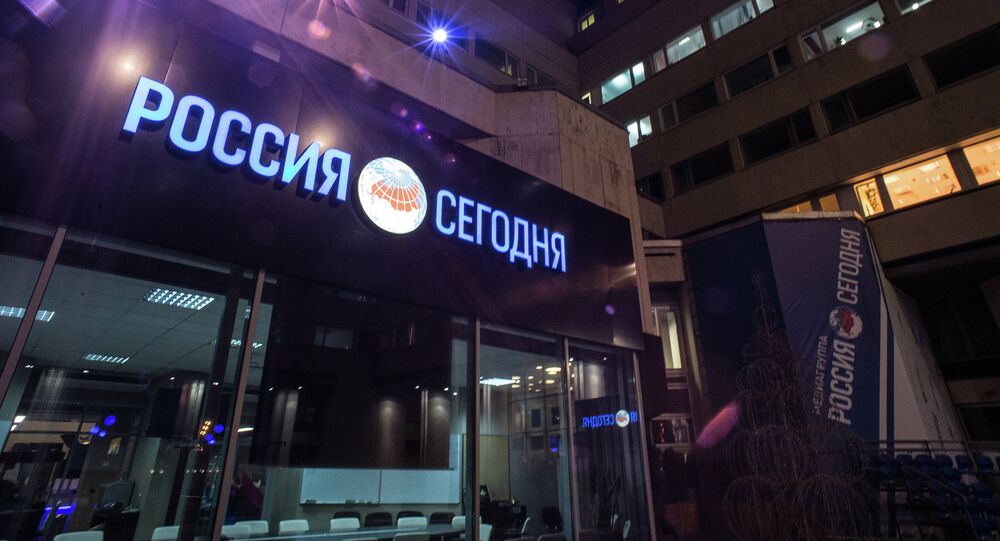 "Underground is, in fact, a short documentary film about civilians who live on the contact line in a district of Donbass. It is dedicated to these people and shows the conflict through their eyes. I decided that a documentary using video, interviews, sounds would better describe the atmosphere and allow these people to personally say what they felt, what they had experienced and what they hope for in this war," Melnikov said.

He noted that the World Press Photo was a very important award and also a huge responsibility for a journalist.

"This award is also a huge responsibility for a journalist, as his or her work becomes world famous. Thousands and maybe millions of people around the world will be able to see these photos or videos. And what you want to say with your work is very important," Melnikov stated.

Melnikov created his project in cooperation with editor Andrew Lubimov and composer Ilya Svezhenec. "Underground" combines photo, video and audio. This poignant black-and-white story about the inhabitants of a ruined village in the combat zone near Donetsk shows women, old people and children sheltering in the basement of a local school. The photos were taken by Melnikov in the Donetsk Region in 2015-2016.

Apart from Melnikov, for whom the World Press Photo award was his second consecutive win, Russian photographer Tatyana Vinogradova and the animated project "Once Upon a Time" by the Takie Dela information portal, which is run by the Nuzhna Pomoshch (Help Needed) charity fund, were also among winners.

The 2018 World Press Photo award ceremony will be held on April 12 in Amsterdam.

Rossiya Segodnya is an international media group with a mission to cover world events in a prompt, balanced, and unbiased manner. Rossiya Segodnya offers alternative views on key events in Russia and elsewhere. One of the most dynamically developing departments of the agency, Rossiya Segodnya’s photo service brings together the best staff and resources to create new trends in photojournalism. One of the main objectives of the agency is to ensure prompt photo coverage in all regions of the world, which the service provides covering the most important global and Russian events in the field of politics, economy, culture and sports.