All 65 passengers and six crew aboard the plane that crashed on Sunday were confirmed dead. The reasons for the crash are being investigated.

The Russian Emergencies Ministry has told RIA Novosti that 209 fragments of bodies had been found at the An-148 crash site near Moscow.

Earlier in the day, Russian Health Minister Veronika Skvortsova said that the search for bodies of those killed in Russia's An-148 plane crash in Moscow region will continue for a week.

The passenger plane An-148, carrying out a domestic flight, crashed near Moscow on Sunday, killing 65 passengers and six crew members. According to the Russian Federal Air Transport Agency (Rosaviatsia), the communication with the plane en route to the city of Orsk in southwestern Russia lapsed a few minutes after its take-off from Moscow's Domodedovo airport. The plane crashed about 21 miles from the airport, with debris spread over a wide area. 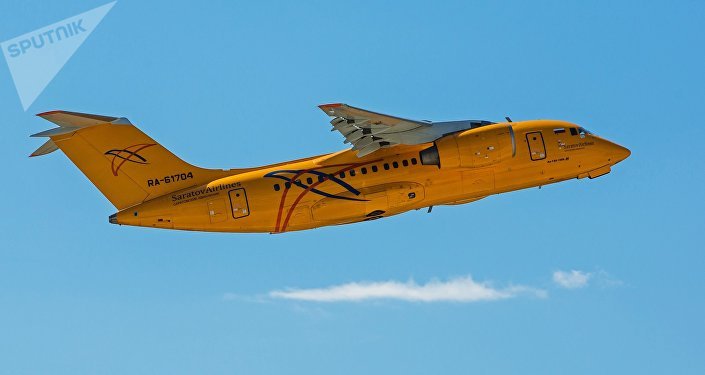 © Sputnik / Marina Lisceva
Air Disaster Near Moscow: What We Know So Far About An-148 Passenger Jet Crash
Russian President Vladimir Putin ordered the government to create a special commission to investigate the plane crash. All possible versions are being considered, while emergency services' experts, investigators and criminologists are working at the crash site.

The second flight recorder of the plane has been recovered from the crash site.

Air Disaster Near Moscow: What We Know So Far About An-148 Passenger Jet Crash