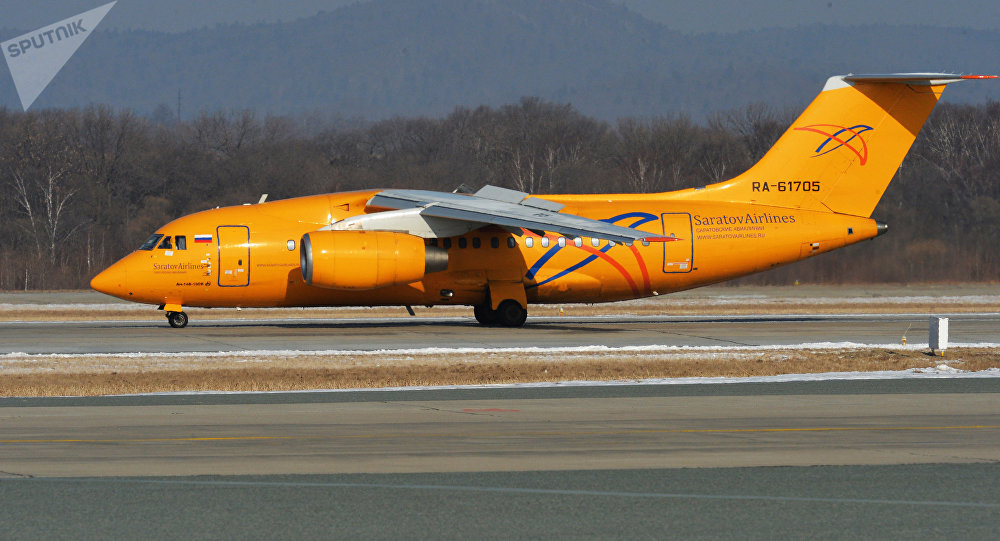 The local emergency services are investigating the information about the crash of the Russian An-148 in Moscow region, the Russian Ministry of Emergency Situations said Sunday.

A total of 65 passengers and six crew members were on board of An-148 plane of Saratov Airlines which had disappeared from the radars in the Moscow Region, the Russian Emergency Ministry said, adding that the crashed plane was subsequently detected from the air in the Ramensky District of the Moscow Region.

Flight #6W703 took off from Moscow at 11:22 UTC time and 5 minutes later we tracked it descenting with 3300 feet per minute before the signal was lost. pic.twitter.com/6Bt5rCiKlm