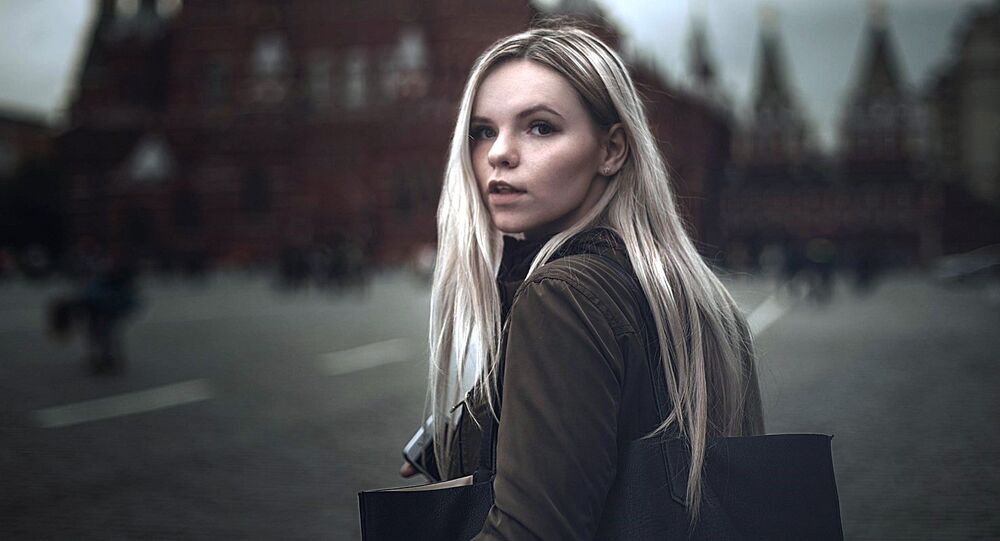 Now That the Trust is Gone: New Poll Shows Russians Certain of US Meddling

The allegations of Russian meddling in the US internal affairs have become a somewhat repetitive mantra of US politicians. New data shows, the majority of Russians believe it is the US government trying to influence Russian politics, not the other way around.

When you point one finger, there are three fingers pointing back to you, the saying goes.

According to recently revealed data, in 2016 almost eighty percent of Russians think the United States meddled "a great deal" or "a fair amount" in Russian politics. The figures compare to 69 percent of Americans who said the same about Russian interference in Washington.

In 2016 eighty-one percent of the Russian public believed US was trying to undermine Russia's international influence and power, while 68 percent said their country should attempt to limit US influence, according the Russian pollster Levada Center and its US partner the Chicago Council of Global Affairs.

Fewer Russians feel this way now but the public is still very much divided, with a narrow majority saying Moscow should try to limit US power (52%) rather than undertake friendly cooperation with the United States.

Following the 2016 US election that saw Donald Trump become the 45th US president, an investigation into alleged Russian interference has been launched and is conducted by the FBI, Senate committees and the House of Representatives.

Trump and his key assistants repeatedly rejected allegations of any unlawful contacts with Russian officials during the election campaign. The Russian Foreign Ministry has refuted the allegations, pointing out there was no evidence to substantiate the claims.

The latest in the series of allegations is the comment by the former US president George W. Bush who said Thursday there is "pretty clear evidence that the Russians meddled" in the 2016 presidential election."

"Pretty clear" is not exactly a remark that instills confidence in the argument but could very much be one of the examples the Russian public distrusts the judgment and intentions of politicians in Washington.

Russian Trolls Are Taking Over the World! Or Perhaps Not...