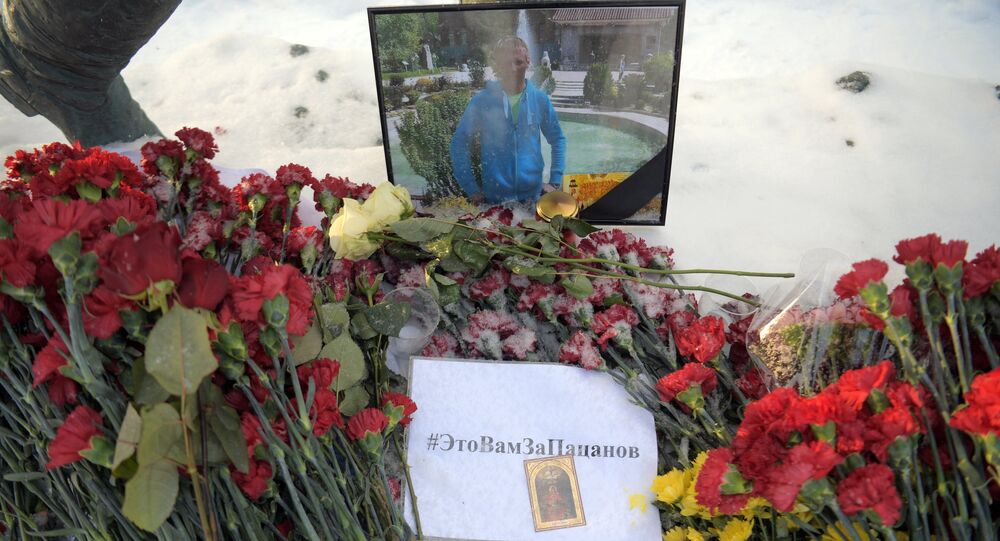 The Russian military intelligence service has managed to deliver the pilot's body from Idlib with the help of their Turkish colleagues. He was posthumously awarded the title of the Hero of Russia.