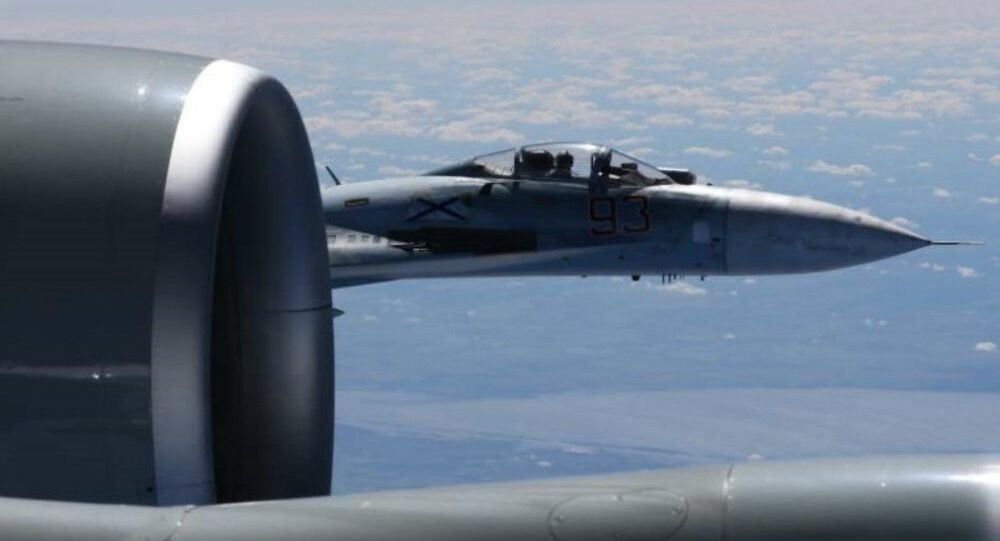 A series of controversial incidents with US surveillance planes approaching Russian borders over the Black Sea waters has heightened tensions between Washington and Moscow.

The Russian Foreign Ministry has called on the US to resolve at the negotiating table the issue of the allowed approach distance between the military aircraft in close encounters amid the most recent incident over the Black Sea. According to the ministry, the provisions of the 1972 bilateral agreement on prevention of incidents on and over high seas should be revised and clarified through talks.

"The Russian side has repeatedly proposed to the American partners to clarify its provisions precisely with the goal of defining the minimum allowed distances for the approach of military aircraft. We had other ideas, as well, but the American side always avoided professional dialogue," the ministry said in a statement.

The statement follows the comments by Joint Staff Director Marine Corps Lt. Gen. Kenneth F. McKenzie Jr., who said to reporters earlier in the day that the US will keep conducting its surveillance flights over the Black Sea.

Russian Ministry of Defense reminded Washington that its reconnaissance planes in the Black Sea region "would be met by Russian jets, but not by the Ukrainian partners," stressing that the Crimea is an inherent part of Russia.

The ministry added that another option for the Pentagon was "to issue new maps with correct Russian airspace borders to all the crews."

The US State Department harshly criticized the interception claiming that Moscow was harassing an American plane over international waters and thus flouting international laws. However, Russia has a different view on the incident, with the Defense Ministry stating that the intercept was conducted in strict compliance with international aviation rules and was necessary to prevent the Aries from violating Russian airspace.

The US has repeatedly expressed its resentment over incidents called by Pentagon unsafe interception when Russian jets prevented the US planes approaching the country's border from violating it.