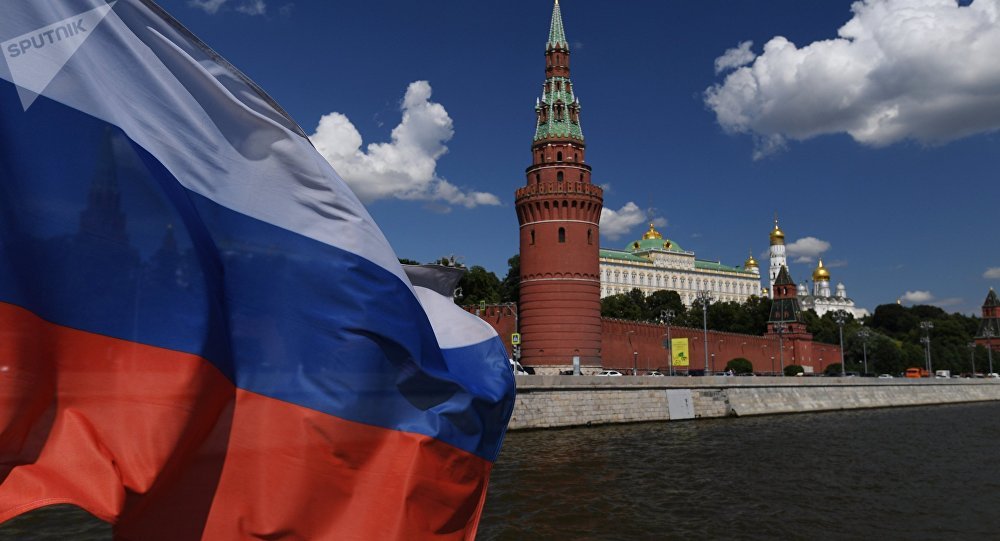 "The report released by the US does not contain anything new that Russia has not yet encountered in terms of defense industry cooperation. From the economic point of view, this is nothing more than an unfair competition mechanism and an open display of US protectionism that contradicts the basic principles of free legitimate trade," Vorobyova said.

Earlier in the day, the US Treasury Department released the list, comprising 114 Russian politicians and 96 businessmen, that may pave way for more anti-Russia sanctions. The report was produced under the Countering America's Adversaries Through Sanctions Act, which was passed by the US Congress last summer and signed into law by President Donald Trump on August 2, 2017. The document specifies, however, that it should not be interpreted as a sanctions list.

© AP Photo / Matt Rourke
Huntsman Sees Nothing New in US 'Kremlin Report' on Sanctions Against Russia
Kremlin spokesman Dmitry Peskov has described the report as a "direct and obvious attempt to coincide some actions with the election in order to influence" the upcoming presidential election in Russia.

The spokeswoman noted that despite US sanctions and attempts to discredit Russia's image in 2017, Russia had not only continued to develop relations in the field of defense industry cooperation with traditional partners, but had also acquired a number of new ones, including among the countries that were traditional buyers of US military equipment.